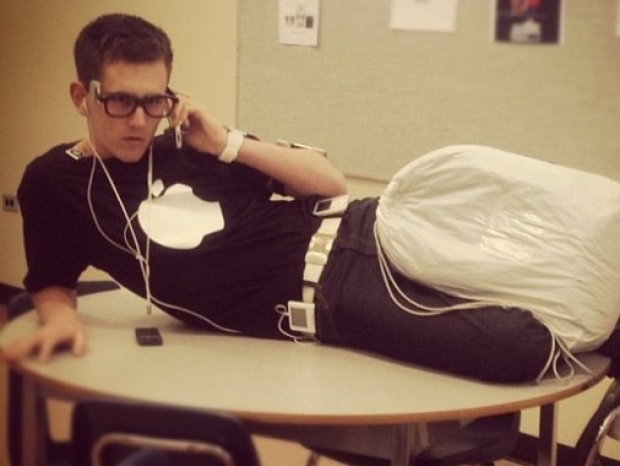 Apple, which often positions itself as a champion of privacy and human rights, is sending some IP addresses from users of its Safari browser on iOS to Chinese conglomerate Tencent -- a company with close ties to the Chinese Communist Party.

According to the Reclaim the Net blog the fruity cargo cult has admitted that it sends some user IP addresses to Tencent in the "About Safari & Privacy" section of its Safari settings.

The "Fraudulent Website Warning" setting is toggled on by default which means that unless iPhone or iPad users dive two levels deep into their settings and toggle it off, their IP addresses may be logged by Tencent or Google when they use the Safari browser. However, doing this makes browsing sessions less secure and leaves users vulnerable to accessing fraudulent websites, the site said.

Engadget adds that it's "not clear" whether or not Tencent is collecting IP addresses from users outside of China.

Reclaim the Net points out that the possibility is troubling, in part because Safari is the #1 most popular mobile internet browser in America, with a market share of over 50 percent.

Last modified on 14 October 2019
Rate this item
(0 votes)
Tagged under
More in this category: « SAP becomes a two headed monster Apple ordered TV content creators to be nice to China »
back to top