Apple ordered TV content creators to be nice to China 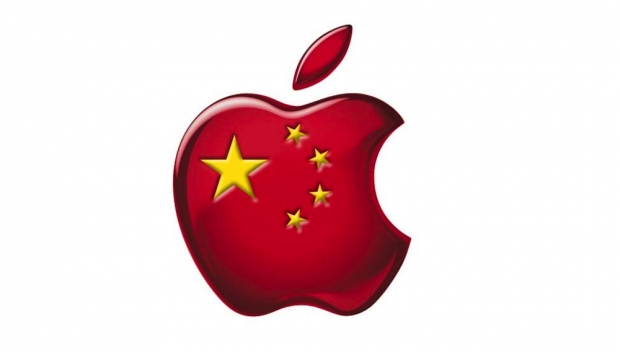 The fruity cargo cult Apple ordered TV show content creators that they must not show China in a bad light in any of their programmes.

According to BuzzFeed News, in 2018 as development on Apple's slate of Apple TV+ programming was underway, the company's leadership ordered creators of some of those shows to avoid portraying China in a poor light.

At the time the order was sent out by Cue, Apple's SVP of internet software and services, and Morgan Wandell, its head of international content development. It was part of Apple's ongoing efforts to remain in China's good graces after a 2016 incident in which Beijing shut down Apple's iBooks Store and iTunes Movies six months after they debuted in the country.

The Tame Apple Press claims all showrunners are expected to tip-toe around the Chinese government and this is not unusual. But the news has come on the back of information that Apple suppressed an app used by Hong Kong democracy demonstrators to monitor police presence.

The order shows Apple’s problems in competing in a market which is supposed to prop up its other sales. If Apple TV produces a meaningful documentary about Tibet, for example, it could harm the sales of smartphones.

It has always been questionable how Apple can make viable TV content when its head is too far into flogging its phones and PCs, but this sort of thing proves it.

Last modified on 14 October 2019
Rate this item
(0 votes)
Tagged under
More in this category: « Apple sharing fanboys' Safari data with the Chinese Red Hat finance chief fired »
back to top