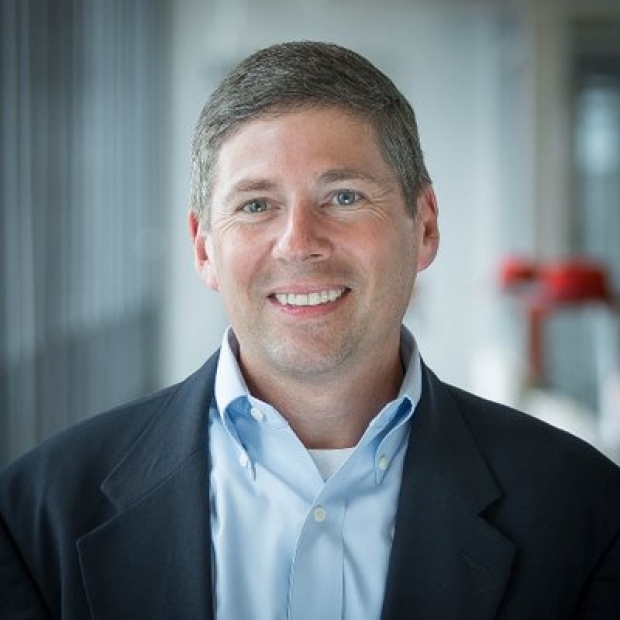 Red Hat finance chief Eric Shander has been dismissed from the company, forfeiting a $4 million retention award that was agreed ahead of Red Hat's acquisition by IBM.

According to the Wall Street Journal, the company announced that Shander was no longer working at Red Hat and had left the building.

"Eric was dismissed without pay in connection with Red Hat's workplace standards", a company spokeswoman said in a statement.

The company said that its accounting and control functions remain healthy, and refused to say what led to Shander's dismissal. Shander has not said anything so far.

Shander was named Red Hat's permanent chief financial officer in April 2017 after a stint as acting CFO. He had served in various finance roles at IBM and Lenovo before joining Red Hat in 2015.

IBM said it supports Red Hat's decision to dismiss Shander. "Our values are fully aligned in this area", a spokesman said.

Last modified on 14 October 2019
Rate this item
(4 votes)
Tagged under
More in this category: « Apple ordered TV content creators to be nice to China Enterprises rearchitecting apps for microservices »
back to top