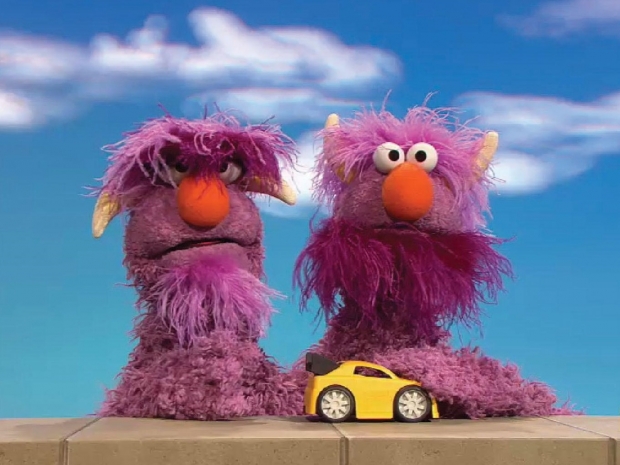 The maker of expensive esoteric software, which no one is sure what it does, is turning itself into a two-headed monster after its current master Bill McDermott stood down on Friday after a decade in control.

McDermott has handled the task of completing its transition to cloud computing to new co-CEOs Jennifer Morgan and Christian Klein.

McDermott struck a string of multi-billion-dollar deals that built SAP into Europe’s leading technology group but also created complexity that frustrated many clients.

The outfit’s third-quarter results that showed it gaining traction in its drive to offer a more streamlined range of services and boost profitability.

Hasso Plattner, a co-founder of SAP who chairs the company’s supervisory board, said that the company would not have been the same without McDermott.

“Bill made invaluable contributions to this company, and he was the main driver of SAP’s transition to the cloud, which will fuel our growth for many years to come.”

Analysts said McDermott had led a company struggling to recover from the 2001 dot.com crash firmly into the cloud, achieving a difficult transition to a new way of doing business.

The last figures were not bad. Growth in new cloud bookings more than doubled to 38 per cent, lifted by a major three-year cloud deal with an unnamed partner, while operating margins expanded by an underlying 1.7 percentage points.

McDermott, speaking earlier with reporters, denied bowing to pressure from Elliott, saying he would have had to decide on renewing his contract in early 2020. He chose not to, on his terms, in consultation with Plattner.

“I’ve enjoyed a great run and an exciting ride." He will stay on in an advisory role until the end of the year.

“You get to the point where you’ve done what you set out to do and then some”, he added.

Morgan joined SAP in 2004, was handed board-level responsibility for cloud and ‘go-to-market’ operations.

Klein, who came to SAP as a student, was promoted to the position of the chief operating officer. He has managed SAP’s flagship S/4HANA database - the ‘brain’ for applications that include finance, human resources and logistics.

Last modified on 11 October 2019
Rate this item
(0 votes)
Tagged under
More in this category: « US Federal Aviation Administration is a joke Apple sharing fanboys' Safari data with the Chinese »
back to top