US Federal Aviation Administration is a joke 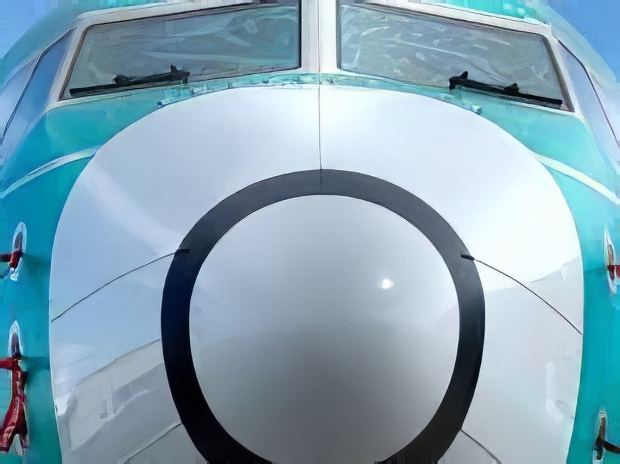 An international panel of air safety regulators slammed the review of a safety system on Boeing 737 MAX jet that was later tied to two crashes that killed 346 people.

The Joint Authorities Technical Review (JATR) was commissioned by the FAA in April to look into the agency’s oversight and approval of the so-called MCAS anti-stall system before the fatal crashes.

“The JATR team found that the MCAS was not evaluated as a complete and integrated function in the certification documents that were submitted to the FAA”, the 69-page series of findings and recommendations said.

“The lack of a unified top-down development and evaluation of the system function and its safety analyses, combined with the extensive and fragmented documentation, made it difficult to assess whether compliance was fully demonstrated.”

In short, the US regulator just bowed down to the might of Boeing and let it do what it wanted, with little in the way of oversight. The result was, predictably, that people died.

The report said. “However, in the B737 MAX program, the FAA had inadequate awareness of the MCAS function which, coupled with limited involvement, resulted in an inability of the FAA to provide an independent assessment of the adequacy of the Boeing-proposed certification activities associated with MCAS.”

Boeing’s top-selling aeroplane has been grounded worldwide since a March 10 crash in Ethiopia killed 157 people, five months after a Lion Air 737 MAX crashed in Indonesia, killing 189 people on board.

Regulators around the world continue to scrutinise proposed software changes and training revisions from Boeing that would eventually mean the resumption of flights, but there is some pushback from airlines. Southwest Airlines and American Airlines pushed back the expected resumption of flights until January.

The report also questioned FAA’s limited staffing to oversee certification tasks it designated to Boeing and said there was an “inadequate number of FAA specialists” involved in the 737 MAX certification.

FAA Administrator Steve Dickson said he would look at the panel’s recommendations and take appropriate action following the “unvarnished and independent review of the certification of the Boeing 737 MAX”.

Last modified on 11 October 2019
Rate this item
(0 votes)
Tagged under
More in this category: « Dyson gives up on the car industry SAP becomes a two headed monster »
back to top