Dyson gives up on the car industry 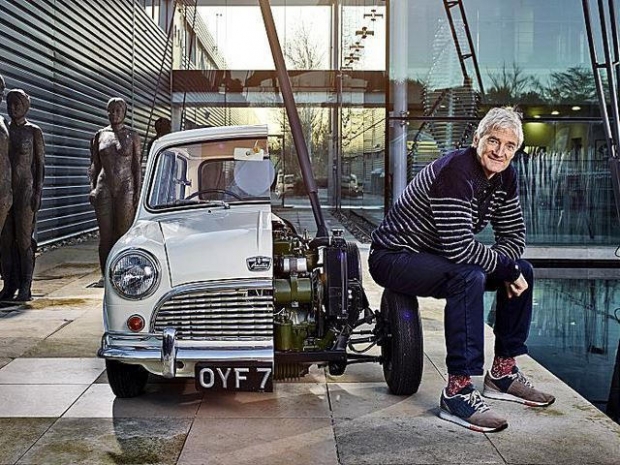 Knight calls it a day

The Brexit supporter who shifted his business to Singapore to avoid the economic disaster he supported, Sir James Dyson, has now walked away from his electric car project.

Dyson has abandoned its attempts to break into the automotive industry and will wind down its electric vehicle project, Dyson claimed would redefine his business, we guess he worked out that would have a similar effect to Brexit on his company.

The company failed to find a buyer for its designs, and said its plans to build a car from scratch in Singapore were no longer commercially viable.

Dyson's ambitions faced a mounting challenge from established carmakers, while electric vehicle makers such as Tesla have raised large sums on the stock and bond markets.

Many new entrants such as China's Nio have struggled with the cost of competing against deep-pocketed incumbents. Sir James's decision represents a humbling U-turn for a man who is one of Britain's most celebrated living inventors.

The billionaire businessman had hoped to harness his privately-owned group's expertise in battery systems, aerodynamics and high-tech manufacturing to break into a fiercely competitive industry.

"Though we have tried very hard throughout the development process, we simply can no longer see a way to make it commercially viable", Sir James wrote in an email to staff on Thursday.

"We have been through a serious process to find a buyer for the project which has, unfortunately, been unsuccessful so far."

The failed automotive gamble was part of a $3.1 billion investment push into a range of new technologies, including artificial intelligence and robotics and batteries.

Last modified on 11 October 2019
Rate this item
(2 votes)
Tagged under
More in this category: « 3D printing proves da Vinci was a genius US Federal Aviation Administration is a joke »
back to top