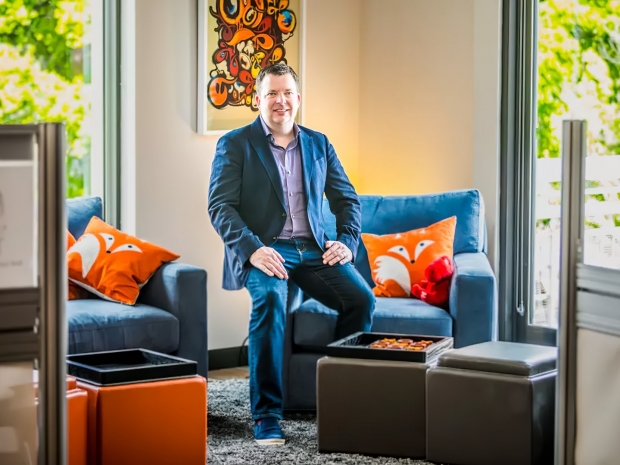 The biggest cheese in the Mozzarella Foundation Chris Beard is cleaning out his desk and departing the building after 15 years.

Beard will step down as Mozilla Corporation CEO at the end of 2019. Beard joined the web software company in 2004, remaining an employee since then, except for 2013, when he left to become Greylock's "executive-in-residence", while remaining on as an advisor.

Beard was appointed interim CEO for Mozilla in April 2014, coming on as full-time chief executive in July of that same year. The company has seen a bit of a resurgence in recent years, after having ceded much of its browser marketshare to the likes of Google and Apple. Firefox has undergone something of a renaissance over the past year, as have the company's security tools.

"Today our products, technology and policy efforts are stronger and more resonant in the market than ever, and we have built significant new organizational capabilities and financial strength to fuel our work", Beard said in the blog post.

"From our new privacy-forward product strategy to initiatives like the State of the Internet we're ready to seize the tremendous opportunity and challenges ahead to ensure we're doing even more to put people in control of their connected lives and shape the future of the internet for the public good."

Last modified on 30 August 2019
Rate this item
(2 votes)
Tagged under
More in this category: « Ma slams Musk on AI Japan's anti-Korea tech curbs could send it back to the Edo Period »
back to top