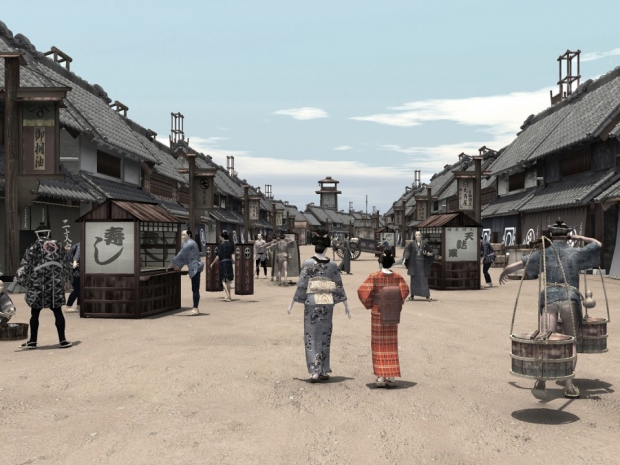 Experts warn it will erode its tech dominance

Japan’s curbs on exports of high-tech materials to South Korea could backfire in the long run, eroding its dominance over a critical link in the global chip supply chain, suppliers and experts warn.

Japan tightened restrictions last month on exports of three chipmaking materials to South Korea, home to memory chip titans Samsung and SK Hynix and threatened to disrupt the global tech supply chain as it provides about 70 percent or more of the restricted products to the world.

While the move highlights Japan firm place in the industry even after its once-mighty giants like Sony lost out to nimble Chinese and Korean rivals, it has fueled concerns that its grip on the niche market for fluorinated polyimides, photoresists and hydrogen fluoride could loosen.

“South Korean companies cite quality and stable supply as reasons for choosing Japanese materials. But this has made them aware of the need for change, and they are already taking action”, a source at a Japanese materials supplier said.

Industry experts, however, note it would take time for South Korean firms to move up the value chain as the three high-tech materials are not easy to replicate.

Seoul has already pledged to subsidise the domestic chip supply chain to accelerate the buildup of knowledge needed for firms to catch up in more advanced fields.

A senior executive at Soulbrain said the government had expedited paperwork so its new plant could be completed faster. Soulbrain is looking to complete the construction by end-September and run tests to see if it can mass-produce high-purity hydrogen fluoride, the executive said.

In photoresists, Samsung is trying to curb its reliance on Japan for advanced material, although sources say it faces high hurdles. The company, however, uses material from local supplier Dongjin Semichem for photoresists used in chips with less finer circuit patterns, Japanese supply chain sources said.

Even after Japanese chipmakers lost ground to South Korea, the suppliers continued to thrive, thanks to early inroads in overseas markets and the strength of their local supply chains.

But in the wake of the latest curbs, prompted by a decades-old row between the Asian nations over compensations for forced South Korean labourers at Japanese firms during World War Two, suppliers in Japan must deal with repercussions beyond the three restricted materials, industry sources said.

Korean chipmakers are now asking Japanese suppliers to front-load shipments of materials Japan has large market shares of, from silicon wafers to polishing slurries, for fear of further restrictions, the sources said.