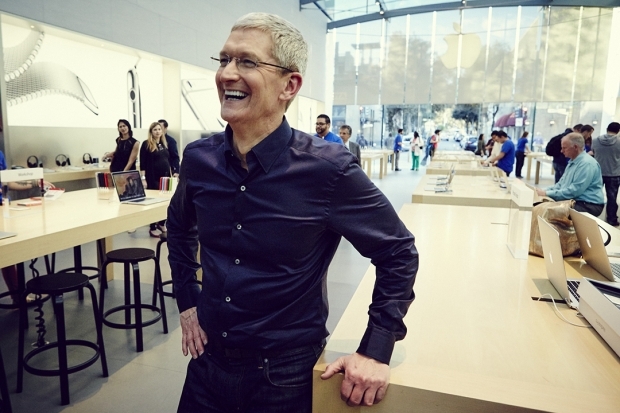 But you will not hear that from the US press

While the Tame Apple Press is desperately trying to talk up sales of Apple’s ageing iPhone cash cow, the signs are that numbers will fall again.

Some of the US press has been peddling a line that iPhone sales will “stay the same” this year, but the reality is that Apple is bracing for another weak quarter. To be fair this quarter is traditionally the weakest one for Apple when folks hold onto their iPhones in anticipation of the next model, but there is nothing to suggest that Apple’s numbers will get better in the quarters after that.

Bloomberg is reporting today that Apple has allegedly ordered just 75 million iPhone XI/Max/R 2019 models for the initial batch, indicating sales expectations which are less than stellar.

The rest of the Tame Apple Press has been focusing on what Apple is likely to put under the bonnet of the iPhone XI/Max/R new phone. This will be a revamped camera area and the “new and incredibly fast" A13 processor.

After all, that will make a huge difference. Punters are expected to pay over the odds for a slightly boosted processor and improvements to the camera.

Surprisingly,  Bloomberg Intelligence' analysts John Butler and Boyoung Kim don’t believe it will, and for once we agree with them.

Apple’s chance of sales growth is limited by the fact that it costs a lot for tech, which is rather elderly. Its normal plan would be to raise prices more, but users are starting to revolt against that. On top of that, it is losing China to much cheaper and better products. China is also moving away from US products which have been targeted as being “anti-Chinese” which is a little problematic when your company is a poster boy for the American dream.

Last modified on 26 July 2019
Rate this item
(1 Vote)
Tagged under
More in this category: « Intel says customers stockpiling chips Beware the WhatsApp scam »
back to top