Companies happier with their email systems 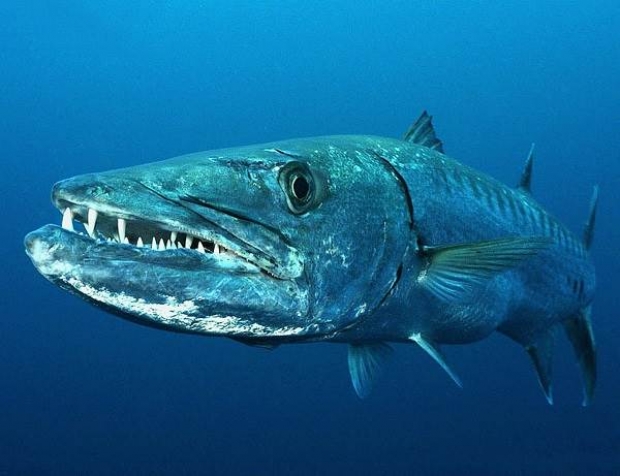 Even while attacks continue

Security outfit Barracuda has found that IT professionals are more confident about their email systems than they were a year ago – even while such attacks have continued to harm their businesses.

According to a report  "2019 Email Security Trends" more than 74 percent of respondents said that email attacks are having a major impact on their businesses The most common effects cited were loss of employee productivity, downtime and business disruption, and damage to the reputation of the IT team.

Nearly three-quarters of respondents reported experiencing higher stress levels, worrying about potential email security even when they’re not at work, and being forced to work nights and weekends to address email security issues.

Phishing and ransomware are top concerns with 43 percent of organisations have been the victim of a spear-phishing attack in the past 12 months.

More than three-quarters of organisations said their employees aren’t good at spotting suspicious emails and there were growing concerns about insider threats and Office 365.

Yet despite all that It professionals felt happier about their email systems than last year. We guess they were really really depressed about them last year.

Last modified on 25 July 2019
Rate this item
(0 votes)
Tagged under
More in this category: « UAE has no worries about Huawei Mozilla says Facebook API is borked »
back to top