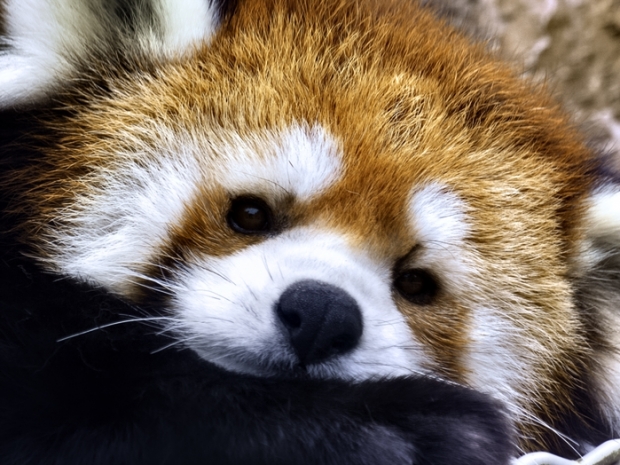 Big Cheeses at the Mozzarella Foundation have found 12 major bugs in Facebook's transparency API which it says needs significant work if it is going help journalists and researchers with transparency ahead of looming elections.

Ahead of the EU parliamentary elections, Facebook released an ad archive API, to allow independent researchers and journalists surface what was to make political advertising on the platform more transparent.  However, the makers of Firefox said that while a preliminary review of the API determined it wasn’t up to snuff, time revealed how borked it was.

"Once our technical experts began working with the API we quickly concluded it was unusable", a spokesMozilla said.

Targeting information was not available, bulk data access was not offered, and the data wasn’t tagged properly. No search was alike. Repeating an identical search would produce wildly differing results. The state of the API made it nearly impossible to extract the data needed for researchers and journalists to “analyse ads” as Facebook had claimed.

It took the entire month of April to figure out ways to work within or rather, around, the API to collect some information about the political ads running on the Facebook platform. All of this was documented through dozens of bug reports provided to Facebook, identifying ways the API needed to be fixed.

Through that work, we were left with detailed documentation of every time the API failed, and every roadblock encountered and had developed a series of tips and tricks to help others trying to use the API.

Facebook claimed that you could search data for all active and inactive ads about social issues, elections or politics, but Mozilla found technical or data issues affected a user's ability to reliably retrieve data from multiple searches.

Design limitations prevented users from retrieving a sufficient quantity of data, even if the API had been functional. It took Mozilla a a month to figure out how to use the API.

The API delivered incomplete data on most days from its release through May 16, when Facebook fixed one critical bug. But the API was broken again from May 18 through May 26, the last day of the elections.

Last modified on 25 July 2019
Rate this item
(0 votes)
Tagged under
More in this category: « Companies happier with their email systems Corsair swoops on Origin PC »
back to top