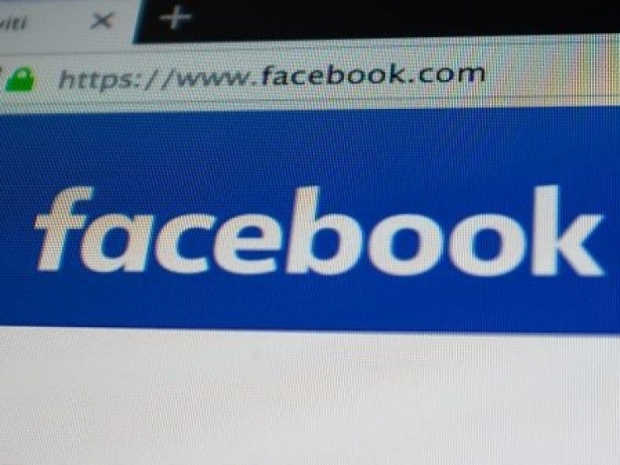 Facebook documents, found by the New York Times, show that the social network considered Microsoft, Spotify, Netflix, and the Royal Bank of Canada business partners and effectively exempted them from its privacy rules.

Facebook allowed Microsoft's search engine Bing to see the names of nearly all users' friends without their consent. Spotify, Netflix, and the Royal Bank of Canada were allowed to read, write, and delete users' private messages, and see participants on a thread.

Amazon was allowed to get users' names and contact information through their friends and let Yahoo view streams of friends' posts "as recently as this summer" despite publicly claiming it had stopped sharing such information a year ago.

Collectively, applications made by these technology companies sought the data of hundreds of millions of people a month.

The records show that Russian search giant Yandex, which was accused last year by Ukraine's security service for giving user data to Kremlin, also had access to Facebook's unique user IDs in 2017.

A Yandex spokesperson told the Times that the company was unaware of the access to user data provided by Facebook.

Last modified on 19 December 2018
Rate this item
(0 votes)
Tagged under
More in this category: « Apple's software cannot save China crisis Boffins getting excited about a new form of resistance-based memory »
back to top