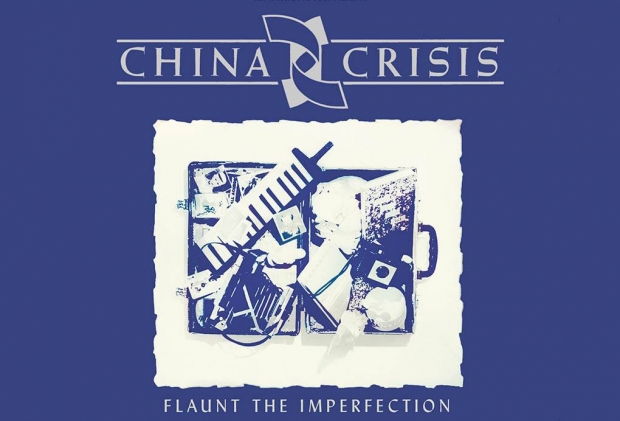 Apple's faith in its software geniuses to fix a patent problem which could result in it being banned in China has been misplaced, according to Qualcomm.

Qualcomm said Apple remains in violation of a Chinese court’s orders to stop selling iPhones and that the court order makes no mention of software - it just says stop selling the phones.  Apple effectively has decided to ignore the court and come up with its own solution which will allow the outfit to flog the phones.

On December 14, Apple said that it would push a software update to its iPhones which would make it comply with the court’s orders but that it would update its software “to address any possible concern about our compliance with the order”.

Don Rosenberg, Qualcomm’s general counsel, told Reuters: “Despite Apple’s efforts to downplay the significance of the order and its claims of various ways it will address the infringement, Apple apparently continues to flout the legal system by violating the injunctions.”

Apple never said why or how it believed its iPhones for sale in China complied with the court’s order, which concerned patents on software features for switching between apps on a smart phone and resizing photos before setting them as a wallpaper on a phone.

“Apple’s statements following the issuance of the preliminary injunction have been deliberate attempts to obfuscate and misdirect”, Qualcomm’s Rosenberg said in a statement on Monday.

Qualcomm believes Apple is still in violation of the court’s orders because Apple continues to sell phones and has not received an explicit order from the Chinese court allowing it to do so.

“They are legally obligated to immediately cease sales, offers for sale and importation of the devices identified in the orders and to prove compliance in court”, Rosenberg told Reuters in Dec. 14 in a statement.

Last modified on 18 December 2018
Rate this item
(0 votes)
Tagged under
More in this category: « Anti-blocking ISP may have breached net neutrality laws Facebook gave data to Microsoft, Amazon, Spotify, Netflix, and the Royal Bank of Canada »
back to top