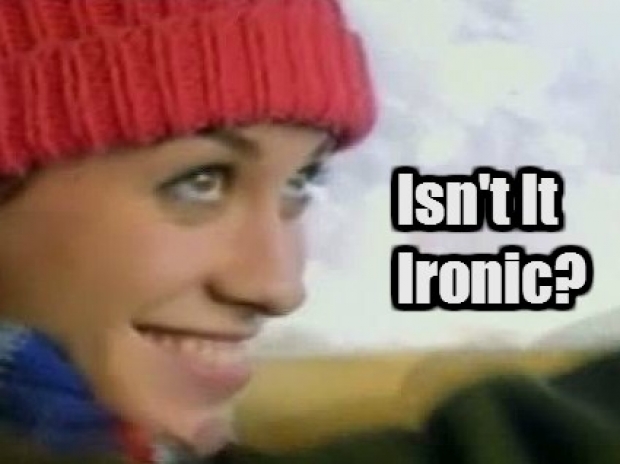 The Swedish ISP Bahnhof shuttered the site of academic publisher Elsevier after it ordered it to close several piracy related domains. Now Sweden's telecoms watchdog is holding an inquiry to determine whether the ISP breached net neutrality rules.

Torrent Freak said Bahnhof is aggressive when it comes to defending its customers from interference initiated by outside parties. The ISP is an outspoken critic of copyright trolls and has taken a number of measures to ensure that it’s extremely difficult for them to identify Bahnhof subscribers. It also believes in the open internet and by extension is against site-blocking efforts on copyright grounds.

In November, however, it became clear that Bahnhof would be joining the ranks of other blocking ISPs after a court ordered it to block a series of domain names following a complaint from academic publisher Elsevier.

At the time, CEO Jon Karlung said the move was “horrifying” as it targeted Sci-Hub domains including sci-hub.tw, sci-hub.mu, sci-hub.se, libgen.io, “goes against the soul of the internet”.

Karlung then did something that has never been done before. In a retaliatory move, he prevented his subscribers from accessing the official Elsevier.com website directly, sending them instead to a landing page containing an advisory notice about blocking and an option to click through. This was done to give the publisher a taste of its own medicine.

He ordered his team to ensure that users of the court’s network could no longer access Bahnhof’s website. These protests were designed to provoke a debate about net neutrality and that, it now transpires, is something that will come to pass.

An announcement by the Swedish Post and Telecom Authority (PTS), which acts as the national watchdog for the electronic communications and postal sectors, reveals that it has launched an investigation into Bahnhof’s actions.

“The Post and Telecom Agency (PTS) is investigating whether the internet service provider Bahnhof has taken measures to influence access to websites. A key rule in EU regulations in this area is that all traffic on the Internet should be treated equally by providers of internet connection services. PTS’s task is to monitor and ensure that the provisions on an open internet, also called network neutrality, are complied with.”

Noting that Bahnof has implemented measures that have restricted access to websites, PTS says it is now investigating whether Bahnhof breached net neutrality rules.

Speaking with TorrentFreak, Karlung says the situation can be interpreted as “the essence” of irony.

“Bahnhof gets a legal threat to block sites out there somewhere on this huge computer network called the Internet. We block the sites because in reality there is no legal chance to win cases against the copyright mob, since the judge and court are corrupt, and it also comes with a package of astronomic fines", he said.

Karlung says that the PTS appears most interested in the ‘counter-blocking’ of Elsevier, which he characterizes as a “fine opportunity” to tell people about the dangers of site-blocking which targets “the soul and core” of the Internet.

“[Blocking] also jeopardises the principle for ISP’s to be able to operate services. The ISP can never be responsible for content, or what people are doing somewhere out there on the internet.”

Last modified on 18 December 2018
Rate this item
(0 votes)
Tagged under
More in this category: « German watchdog says there is no proof of Huawei spying Apple's software cannot save China crisis »
back to top