German watchdog says there is no proof of Huawei spying 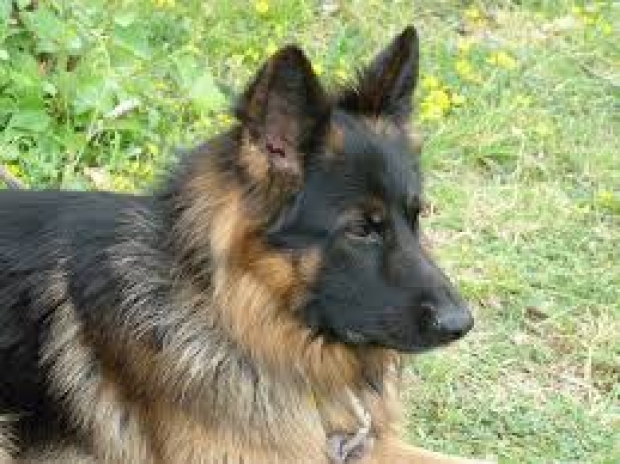 Don't ban them because the US says so

Germany's IT watchdog has expressed scepticism about calls for a boycott of Chinese telecoms giant Huawei, saying it has seen no evidence the firm could use its equipment to spy for Beijing.

According to the magazine Spiegel, the head of Germany's Federal Office for Information Security (BSI), Arne Schoenbohm said "for such serious decisions like a ban, you need proof", adding that his agency had no such evidence.

The US has been pressuring German authorities for months to drop Huawei, according to people familiar with the matter, but the Germans have asked for more specific evidence to demonstrate the security threat.

German authorities and telecom executives have yet to turn up any evidence of security problems with Chinese equipment vendors, according to a person familiar with the matter.

However in Canada in July 2018, espionage chiefs from Australia, Canada, New Zealand, the UK and the US agreed to do their best to contain the global growth of Chinese telecom (vendor) Huawei.

Ironically according to documents leaked by WikiLeaks and Snowden claimed that the NSA, the leader of the Five Eyes, tapped the German Chancellery for decades and bugged routers made by Cisco, the leading American networking equipment vendor.

Last modified on 18 December 2018
Rate this item
(0 votes)
Tagged under
More in this category: « ISP switches off net until you see its advert Anti-blocking ISP may have breached net neutrality laws »
back to top