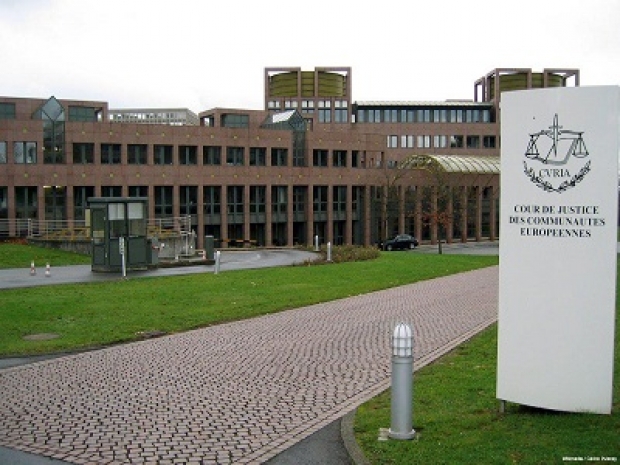 Because the EU still has those

The EU's net-neutrality law was slammed as being too weak and did not explicitly ban zero rating, which was illegal in the US. The following year, the EU’s telecom regulators issued guidelines that said zero rating would be allowed as long as operators slowed down all services, including the zero-rated services, when customers hit their data cap.

In 2020, in a case involving the operator Telenor Hungary, the Court of Justice confirmed the regulators’ interpretation of the law; it said the carrier could not be allowed to block or slow down traffic because it wasn’t covered by a zero-rating deal. All traffic needed to be treated as equal.

However, that ruling did not kill off the practice of zero rating. Operators such as Telekom (still the largest shareholder in T-Mobile US, its American spinoff) and Vodafone continue to offer add-ons that let customers listen to music services, stream video, or use social media without it counting toward their data caps.

In the Vodafone case, the issue was the way Vodafone starts counting a zero-rated service’s data consumption against the overall data cap when the customer is in another EU country; the same legislative package that introduced net neutrality in the EU also outlawed retail roaming surcharges for people traveling within the union. Vodafone also does the same thing when customers use their phone as a hotspot for other devices.

Telekom, meanwhile, offers a “StreamOn” service that exempts its commercial partners’ services from customers’ overall data volumes. It does slow down speeds for everything once the customer reaches the general cap—but, while that may appear to be in line with the CJEU’s 2020 ruling, it seems it still breaks the fundamental rules.

Germany’s Federal Network Agency, which was involved in the case, said the CJEU’s ruling had gone even beyond what it had ordered, and it expected that Telekom’s StreamOn services “cannot be maintained in their current form”.

Last modified on 03 September 2021
Rate this item
(0 votes)
Tagged under
More in this category: « Yahoo back from the dead AMD boffins come up with better quantum computing architecture »
back to top