Yahoo back from the dead 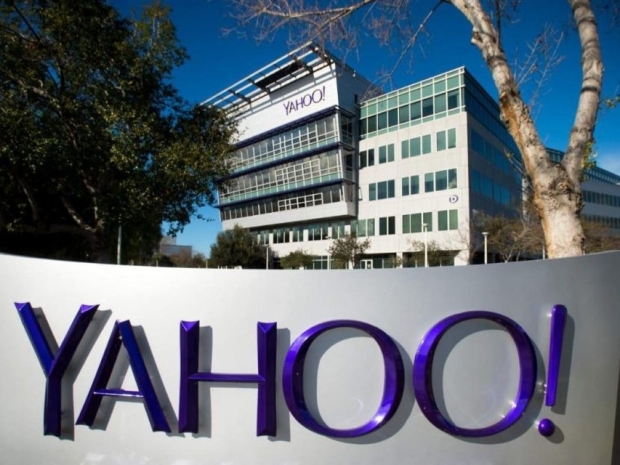 And worth less than ever before

Yahoo and AOL, formerly known as Verizon Media, have officially been acquired by their new owners and renamed as simply "Yahoo".

Verizon announced it was selling the properties to Apollo Global Management in May in a deal said to be worth $5 billion, around half of the nearly $9 billion the telecom giant originally paid for them, and a fraction of the hundreds of billions the two companies generated in the good old days.

Yahoo will now be run by CEO Guru Gowrappan, and will operate as a standalone company under Apollo Funds. Apollo is a private equity firm that owns assets like crafts retailer Michaels, Chuck E. Cheese restaurants, and the Venetian resort in Las Vegas.

"The close of the deal heralds an exciting time of renewed opportunity for us as a standalone entity. We anticipate that the coming months and years will bring fresh growth and innovation for Yahoo as a business and a brand, and we look forward to creating that future with our new partners", Gowrappan said.