Boffins getting excited about a new form of resistance-based memory 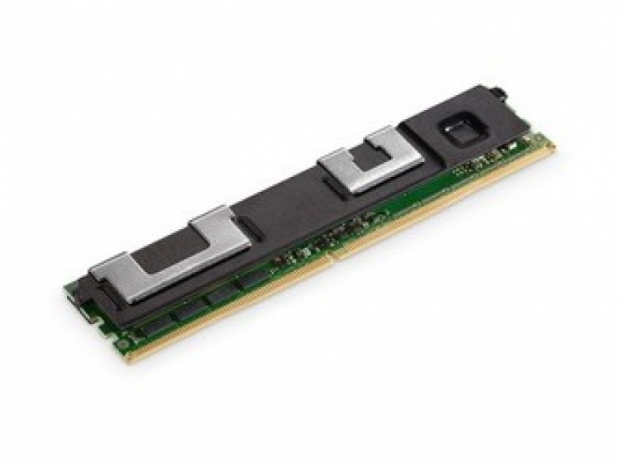 Even if they do not know how it works

A joint NIST-Purdue University team has used a material that can form atomically thin sheets to make a new form of resistance-based memory which is being touted as the next big thing.

This flavour of ReRAM can be written in nanoseconds and hold on to that memory without power. The memory appears to work via a fundamentally different mechanism from previous resistance-RAM technologies. The downside is that no one is sure how it works.

NIST-Purdue University has been using metal dichalcogenides. These materials form single-molecule sheets with a hexagonal arrangement of atoms similar to graphene. They are not a flat, planar molecule, and use a more complex arrangement of atoms, with some slightly above or below a plane running through the centre of the sheet.

So far they have used molybdenum disulfide (MoS2), but it also possible to make mixed materials, with both molybdenum and tungsten in the same chunk of material. There's also some flexibility in how the atoms arrange within a sheet. And, as solids can be built up by layering multiple sheets, there's flexibility in how neighbouring sheets line up.

These complexities allow these materials to adopt multiple phases while remaining solid and have different conductive properties.

To construct a ReRAM device, the researchers used a base of molybdenum ditelluride and another electrode layered on top of that. Rather than a single sheet of MoTe2, they used chunks that were anywhere from five to 25 nm thick. Despite the simplicity, this worked. A high-voltage pulse of less than 10 nanoseconds was enough to shift them from a high-resistance state to one where current flowed over 50 times more readily when the voltage was dropped. A second pulse of higher voltage could shift it back, with the precise voltages needed determined by the thickness of the MoTe2 used.

However, the boffins could not work out why it was happening. One possibility was the formation of metal filaments between the electrodes. The researchers eliminated this explanation by changing the electrodes to graphene and showing that the device still worked. The authors set the state of the device, removed the MoTe2 layer, and then subjected it to electron microscopy.

The authors suspect that it's normally a temporary, transitional state between phases that somehow ends up stabilised in these circumstances. Somehow, the electric field seems to have triggered this phase change and its accompanying change in conductivity.

Of course, it will be a thousand years before this sort of tech will end up in a computer and by then someone will have worked out how it works.

Last modified on 19 December 2018
Rate this item
(0 votes)
Tagged under
More in this category: « Facebook gave data to Microsoft, Amazon, Spotify, Netflix, and the Royal Bank of Canada Facebook will keep tracking you even when you tell it not to »
back to top