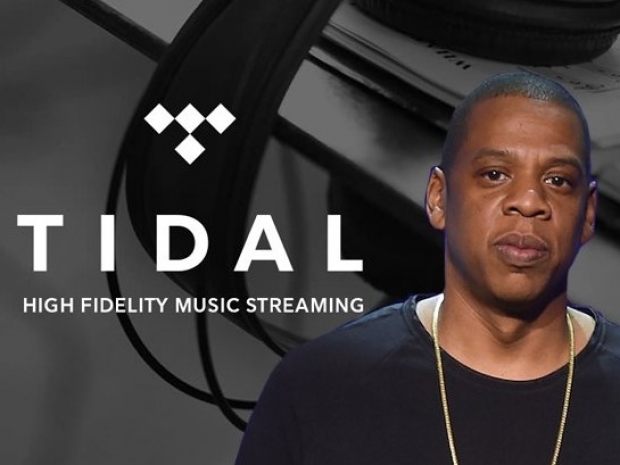 All the voyage of their life Is bound in shallows and in miseries.

Music streaming service Tidal is "behind with payments directly to the three major international record companies" which is a pretty dire state for the outfit .

According to the Verge ,two executives from a label and its Sony-owned distributor say they have not seen royalty payments in over six months.

Sveinung Rindal, CEO of distribution company Phonofile - a Sony subsidiary - told a Norwegian paper, "it is correct that there are delays in payments from Tidal," while Frithjof Boye Hungnes, CEO of Propeller Recordings, confirmed: "We have not been paid since October.:

Apparently ,there are those in the industry who want to pull the plug on Tidal as they are jolly cross. Last December, a separate report from the same newspaper said that Tidal was running out of money, suggesting that it only had about six months of working capital left.

Tidal has had a rough time lately. It was always going to have a rough time in the media because it competes directly with Apple. The Tame Apple Press has been focused on getting any dirt it can to help out their favourite company. So if Tidal makes a mistake it is going to get reported.

The latest news comes shortly after the service was accused of faking the streaming numbers for Kanye West and Beyonce. Tidal denies any such wrongdoings, saying: "We have experienced negative stories about Tidal since its inception and we have done nothing but grow the business each year."

However Tidal does face other issues in that it is pretty rubbish compared to Spotify and rather expensive. Its owner is the popular beat artist Jay-Z and it is backed by some significant artists. But it is expensive and its killer app is high quality sound which most of its users will not be able to detect if they are listening on earbuds.

Last modified on 17 May 2018
Rate this item
(0 votes)
Tagged under
More in this category: « Kaspersky starts packing its bags Trump aide used Cambridge Analytica to wage "culture war" »
back to top