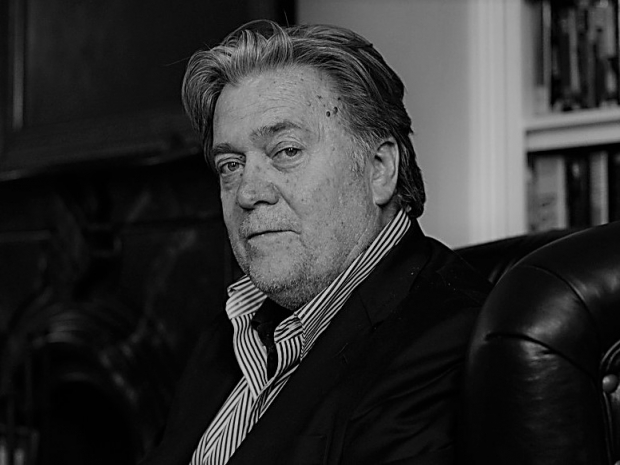 Allegations of the improper use of data for 87 million Facebook users by Cambridge Analytica, which was hired by Trump’s 2016 election campaign, have led to investigations in the United States and Europe.

Wylie, who has provided reports about how the firm used data Facebook collected, on Wednesday described discussions at the company about suppressing the vote, exploiting racial tensions, and testing campaign slogans in 2014 for use in the 2016 election.

“One of the things that did provoke me to leave was the beginnings of discussions of voter disengagement, I have seen documents reference, and I recall conversations that it was intended to focus on African-American voters”, Wylie said.

“The company learned that there were segments of the population that responded to messages like ‘drain the swamp’ or images of border walls or indeed paranoia about the ‘deep state’ that wasn’t necessarily reflected in mainstream polling or mainstream political discourse that Steve Bannon was interested in helping build his movement”, Wylie said.

Last modified on 17 May 2018
Rate this item
(0 votes)
Tagged under
More in this category: « Tidal misses the Tide Cisco's moves to software not reaping benefits »
back to top