Does Tidal have only six months to live? 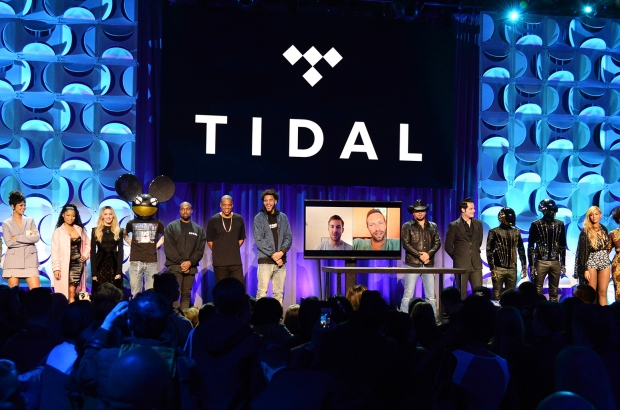 Music outfit Tidal has only six months' worth of money left in a sign that punters are not interested in audiophile grade music.

For those who came in late, one of the few reasons for opting for Tidal was that it offered audiophile grade music which costs an arm and a leg.

A report from Norwegian publication Dagens Naeringsliv, claims that Tidal would have been better off with the same poor quality MP3s that other music streaming sites offer, because it is running out of cash.

The report claims that Tidal apparently only has six months left of working capital unless it can raise more money. A company spokesperson is refuting the allegations by saying:  “We have experienced negative stories about Tidal since its inception, and we have done nothing but grow the business each year.”

This seems to go against the report which states that Tidal apparently lost as much as $44 million before taxes last year, although the company seems to believe that it will be able to break even and possibly even achieve profitability mid-2018. However, the story is possible.

Apple Music boss Jimmy Iovine admitted that there was no money in the music streaming industry and that companies like Apple, Google, and Amazon at the very least have other products to help prop up the service. Spotify and Tidal don’t.

However, it is an interesting point that few people are interested in super-high quality music recordings and the great unwashed appears convinced that terribly cheap tinny speakers or earbuds produce a great sound.

Last modified on 13 December 2017
Rate this item
(0 votes)
Tagged under
More in this category: « Nintendo's Switch may be better than a Wii British bloke gets broadband using wet string »
back to top