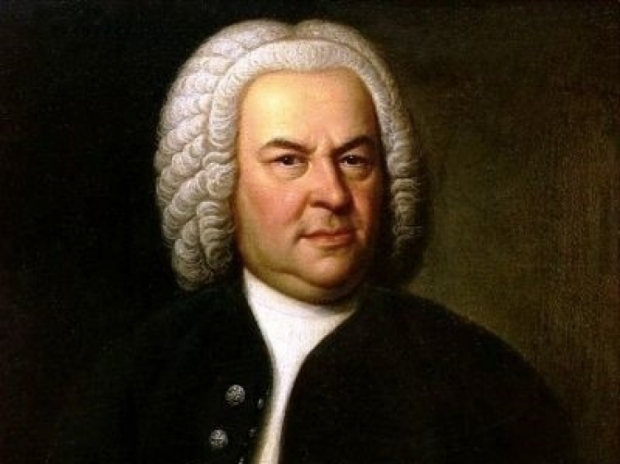 Whatever Big Content did to preserve the music industry since the rise of the internet it killed off new music.

According to MRC Data, a music-analytics firm old songs now represent 70 percent of the US music market,

The new-music market is actually shrinking and the growth in the market is coming from old songs. The 200 most popular new tracks now regularly account for less than five per cent of total streams. That rate was twice as high just three years ago.

Proof that it is not just old farts like me that only listen to stuff made before 2000 can be seen in the fact that viewership for the music industry's Grammy awards plummeted 53 per cent this year to just 8.8 million.

The fact is that kids of today are not interested in music, and have nothing really that can be expressed musically. More people pay attention to streams of video games on Twitch (which now gets 30 million daily visitors.

If a group does get together to make music they have to jump over all sorts of obstacles ranging from copyright lawsuits to bored fans sharing pictures of cats instead.

In the future it will be worse with dead musicians are now coming back to life in virtual form — via holograms and 'deepfake' music — making it all the harder for young, living artists to compete in the marketplace."

The problem is that that it has all been done before, and no one has anything new to say. Meanwhile the music industry does not want to take risks on radical new styles of music while people still want to listen to the old stuff.

Making matters worse are music algorithms which are now curating new music which are designed to be feedback loops, ensuring that the promoted new songs are virtually identical to your favorite old songs. Anything that is too different is ruled out by the algorithm.

Last modified on 08 February 2022
Rate this item
(1 Vote)
Tagged under
More in this category: « Facebook threatens to pull out of EU Linus Torvalds did not create Bitcoin »
back to top