Linus Torvalds did not create Bitcoin 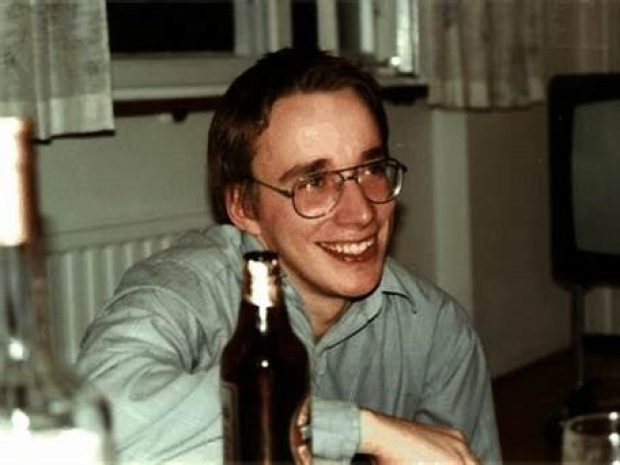 Linus Torvalds has squashed an internet rumour that he is Bitcoin creator Satoshi Nakamoto.

While we would have thought it obvious, the rumour started when Torvalds had changed a single line in the Linux Kernel. 'Name = I am Satoshi....'

Torvalds himself has been suspected of being Nakamoto several times over the years. But no one in their right mind would think he was Nakamoto. However, being of right mind is not normally associated with upholders of conspiracy theories or hard-core open sources so there were webpages with many people were discussing the "evidence,"

Then Steven Vaughan-Nichols did something extremely radical, he actually asked Torvalds. After all, if he was Satoshi Nakamoto, he would be sitting on a billion or two of original bitcoins.

Torvalds said that the line of code added to the kernel was just a jokester taking advantage of how GitHub works — it shares git objects between different repositories, so you can use the SHA1 'name' of an object to specify something you did in your own tree, and then use my repository as the web name, and make it look like your object is in my tree."

Torvalds said:  "So the "torvalds/linux" part of that URL is basically just empty noise, designed to fool people into thinking it's in my tree. You could replace it with [another] GitHub repository name — the actual relevant part is just the SHA1 hash part."

Torvalds concluded, "I'm sadly not the owner of a huge stash of original bitcoins."

"An amused and appalled Torvalds replied, "I'm staying out of the whole craziness with crypto and NFTs. Those people are cuckoo!"

Last modified on 08 February 2022
Rate this item
(1 Vote)
Tagged under
More in this category: « Big Content killed off new song industry WSJ hacked by the Chinese »
back to top