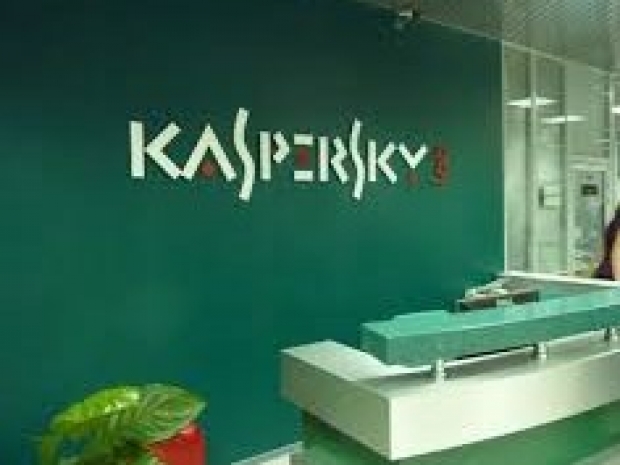 In a move to dispel acusations that it is a pawn in President Vladimir Putin's spy games. security outfit  Kaspersky is moving a number of "core processes" from Russia to Switzerland.

For those who came in late, the security firm has faced challenges after several governments banned Kaspersky software over security concerns. There has never been any proof that Kaspersky has ever colluded with the Russian government but the Americans who make the claims believe that the world is flat, was created in seven days, women have no rights over their bodies and actors carried out every major event since 1965.

As an extension to its transparency initiative, announced in October 2017, the firm is now going further by making plans for its processes and source code to be independently supervised by a qualified third-party.

It is supporting the creation of a new, non-profit "Transparency Centre" able to assume this responsibility not just for itself, but for other partners and members who wish to join. Noticeably, Kaspersky Lab does not link the move specifically to the effects of the US ban, but sees wider issues of global trust emerging.

Last modified on 16 May 2018
Rate this item
(0 votes)
Tagged under
More in this category: « Assange cost Ecuador $5 million Tidal misses the Tide »
back to top