Star Trek: Discovery shows that big content still has not got the message 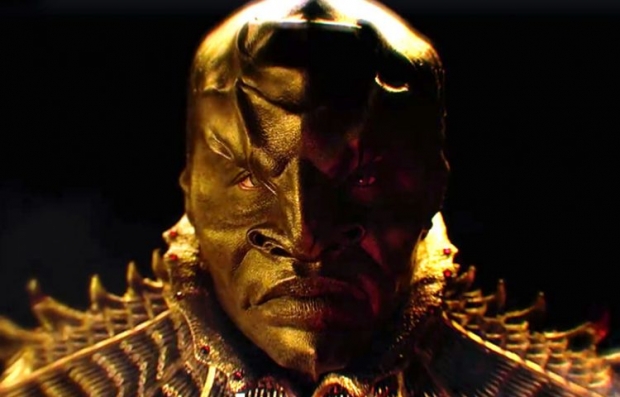 Pirates will mess with your cunning plans

For a while it started to look like big content was starting to get the message about the internet – if content is available and cheap enough then people will buy legit copies. Then CBS released Star Trek: Discovery.

Discovery cost about $8 million an episode and there was a huge amount of interest. As it turned out, it got good reviews even from its slightly neurotic fanbase. However CBS appears to have decided to get all proprietary and use the show to push its proprietary streaming service, which will be the exclusive source for later episodes of the new Star Trek series.

CBS hopes this will help the network build CBS All Access into a top-tier streaming service. But what it is really doing is encouraging those who can’t get
CBS access to pirate its flagship show. To make matters worse some of those who did sign up to CBS to get the show have been reporting reliability problems.

One user  moaned that he was getting 10 minutes of content for 50 minutes of adverts and the server kept crashing.  Pirate copies did not have these issues.

It also made it rather difficult for people in foreign parts to see the show. As a result the premiere of Star Trek: Discovery is the twelfth most actively pirated show among users of the Pirate Bay right now, according to the Pirate Bay's list of most downloaded videos. Discovery's second episode isn't far behind, at number 19.

Game of Thrones, has been the internet's most pirated show several years in a row. However, GoT has a huge worldwide fanbase. Its producers did deals to make sure it got the widest simultaneous distribution, cutting down on piracy. CBS did the opposite.

What is worrying is that if the show does take off, CBS might end up pulling it because it is too expensive and does not drag enough people to its streaming network – a network which people don’t want or need.

One thing that the internet should have taught Hollywood is that if you make something difficult to obtain it will be successfully pirated and will do better in that market.