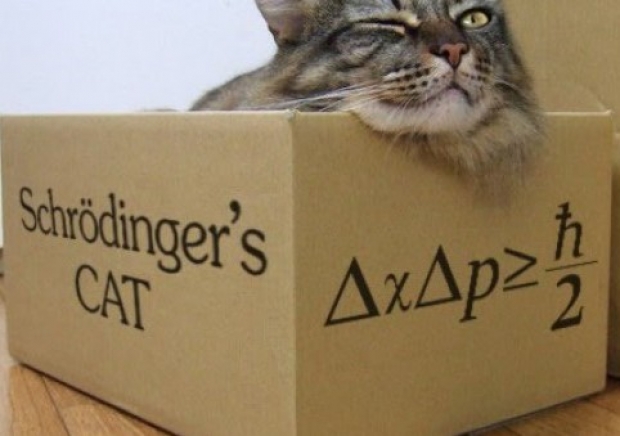 Written a language for a computer which does not exist

Microsoft is trying to be prepared for the new breed of quantum computers, even though a true quantum PC does not exist yet.

Vole has unveiled a new programming language and other tools for the futuristic tech at its Ignite conference. It integrates traditional languages like C# and Python, and Microsoft will make it easier to do mainstream computing on the complex machines.

Microsoft clearly does not want to miss what will happen when the computers come out and has built a language for computers that don't really exist. But then again most of the parts of quantum don’t appear to exist either. We would have thought if you can get the language sorted out it is in the realms of probability that a machine might simply appear out of thin air.

Microsoft's programming language doesn't have a name yet, but the company already has plans for quantum computing in AI. It thinks that the machines could be used to train its Cortana digital assistant in days instead of months.

Microsoft's theoretical researcher, Michael Freedman, is trying to build both the hardware and software for a "topological quantum computer” and has recruited "some of the world's preeminent condensed-matter and theoretical physicists, materials scientists, mathematicians and computer scientists".

Microsoft is also working on the computer itself, but to get programmers up to speed, it's releasing the programming tools for developers and computer scientists.

It might be awhile before commercial computers are ready, as they currently require near-absolute zero temperatures to remain in a stable state. If you want to play with Vole’s language you can sign up here

Last modified on 27 September 2017
Rate this item
(0 votes)
Tagged under
More in this category: « Star Trek: Discovery shows that big content still has not got the message Dyson going to build a different electric car »
back to top