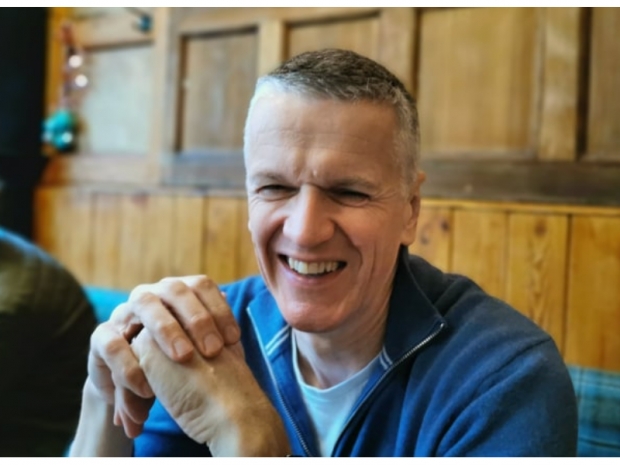 Turns in his chips for cash

British Intel legend Graham Palmer has retired from Intel UK. I met up with him a couple of weeks ago (pictured, in The Grapes, Oxford)  and we shared some memories about the Intel Developer Forums we attended together.

One was when William Shatner of Star Trek gave a little speech. Before his gig started, Graham pointed out that he had a copy of what looked like a racing paper where he seemed to be picking out the runners and riders for the 3:30 at the Golden Gate Fields Racetrack.

The second stand out event was at an early IDF in Palm Springs where Graham and myself went to a native Indian casino. Graham appeared surprised that while I seemed to be coining it in, his stash of chips – not X86 chips - decreased steadily.

As I told him two weeks ago, that's because I bribed the croupier.

My very best wishes to Graham on his retirement. His ability to survive the attentions of hordes of British journalists is, in itself, a testament to the fact he's a Yorkshireman.

And, most unusually, one with a sense of humour!

Last modified on 31 December 2019
Rate this item
(2 votes)
Tagged under
More in this category: « US weapons ship with CIA backdoors Samsung hit by blackout »
back to top