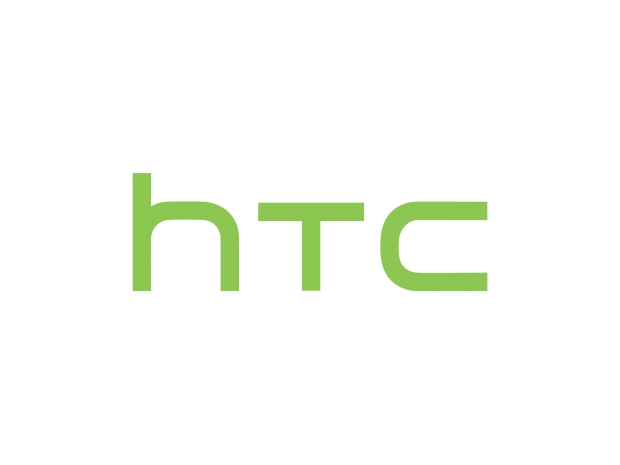 Back in October, we wrote that HTC had only managed to sell 140,000 Vive headsets since sales began almost eight months ago. Due to the high $799 price, the company has not managed to sell quite as many units as the Facebook-owned Oculus Rift and Sony’s PlayStation VR, which are expected to finish this year at around 650,000 units and 1.5 million units, respectively.

As for its smartphone division, the company recently teamed up with Sprint in the US to launch the HTC Bolt, and recently announced a variant called the HTC 10 Evo in Taiwan. For the first time with any smartphone, HTC has decided that the latter device will be made available exclusively through its online store in all other countries.

Sources within the industry are now saying that sales momentum for higher-end smartphones are slowing due to a contracted brand image. On the other hand, shipments of the HTC-manufactured Google Pixel are expected to bring in much needed sales revenue. The bill of materials (BOM) for the Pixel and Pixel XL are $241 and $278, while Google sells the 32GB models for $649 and $769, respectively.

Yet even with the Pixel launch, HTC’s Q3 2016 results showed $62.7 million in losses while the previous quarter’s losses were at $132 million, despite 27 percent stronger revenues from the HTC 10 and Vive launches.

During Black Friday and Cyber Monday, the company introduced a $100 promotion for its Vive headset and gave 50 percent off select titles in the Viveport app store in order to ramp up sales for the year-end holiday season. The sources note that even with a sales discount, the Vive is expected to experience limited growth due to a lack of exclusive best-selling applications and titles, along with the higher costs associated with building a high-end gaming PC.

As the mainstream VR industry moves into its second year in 2017, sales of the Vive are expected to grow to 600,000 units due to a shortage of key components, according to supply chain sources.

Last modified on 01 December 2016
Rate this item
(2 votes)
Tagged under
More in this category: « Moscow scientists use Google Glass in brain disease research Seagate and Amazon team up on cloud/hard-drive combo »
back to top