Why isn't HTC distributing its new VR to the US? 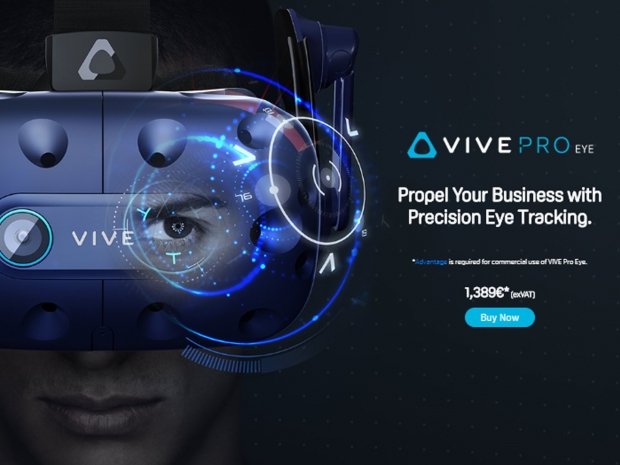 HTC is refusing to distribute its latest VR headset in the land of the fee and it is not quite clear why.

HTC opened up orders in Europe and China today for its latest VR headset, Vive Pro Eye, a version of the company’s enterprise headset with integrated eye-tracking.

While there will not be many who want to stump up with $1,900 for the full system, what is interesting is that HTC is not even bothering to punt the device in the US. It has not even given a US price.

Some in the Tech Press say the only explanation is Trump’s recently escalated trade war with China, which has seen reciprocal tariffs of 25 percent levied on many goods traveling to and from both countries. However, HTC is Taiwanese and its bits are not made in China.

Of course it is possible that a North America roll-out is simply being staggered to help estimate potential demand but normally releases are America first or at least second.

It is interesting to see how many other tech products fail to make it to the US while the trade war is ongoing.

Yesterday the US Commerce Department said on Wednesday that it was adding Huawei and 70 affiliates to its so-called “Entity List” in a move that bans the Chinese telecommunications giant from acquiring components and technology from US firms without prior US government approval.

Last modified on 16 May 2019
Rate this item
(0 votes)
Tagged under
More in this category: « Lenovo releases new AR-and-VR system Magic Leap claim Chinese spy nicked its technology »
back to top