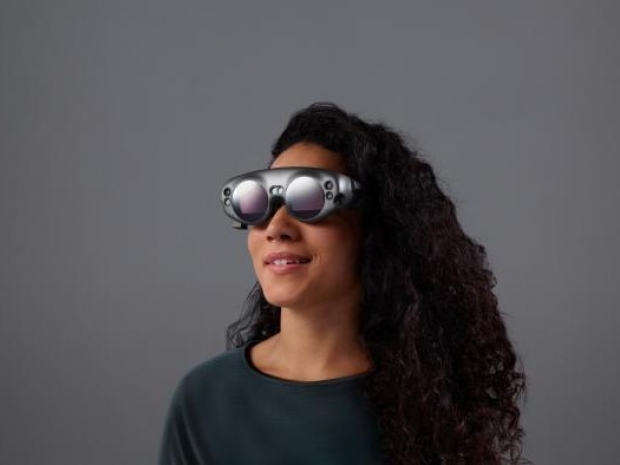 The US startup that makes an AR headset to project digital objects onto the real world, has claimed one of its former engineers nicked its tech.

In a lawsuit, Magic Leap alleges that Chi Xu, who left in 2016, exploited its confidential information to “quickly develop a prototype of lightweight, ergonomically designed, mixed reality glasses for use with smart phones and other devices that are strikingly similar” to the Florida-based startup’s designs.

Magic Leap had $2 billion worth of investment but was slammed for not getting its tech out fast enough. Magic Leap released its headset last August after seven years of secretive work. The startup alleges that Xu plotted during his roughly 13 months working there to launch his own competing company in China and “neglected his work duties” to acquire proprietary information.

Xu, who founded Beijing-based Hangzhou Tairuo, also known as Nreal, unveiled his own augmented reality glasses at a major Las Vegas trade show in January, touting them as lighter than the Magic Leap One.

“Whereas Nreal purported to develop its Nreal Light product in under two years, Magic Leap developed its technology after extensive investment of time (multiple years), money (hundreds of millions of dollars spent on research and development) and human resources (hundreds of engineers)”, according to the complaint.

Xu is accused in the suit of breach of contract, fraud and unfair competition. Nreal is also named as a defendant.

Last modified on 20 June 2019
Rate this item
(0 votes)
Tagged under
More in this category: « Why isn't HTC distributing its new VR to the US? Amazon admits keeping Alexa recordings forever »
back to top