Magic Leap lays off staff and gives up on consumers 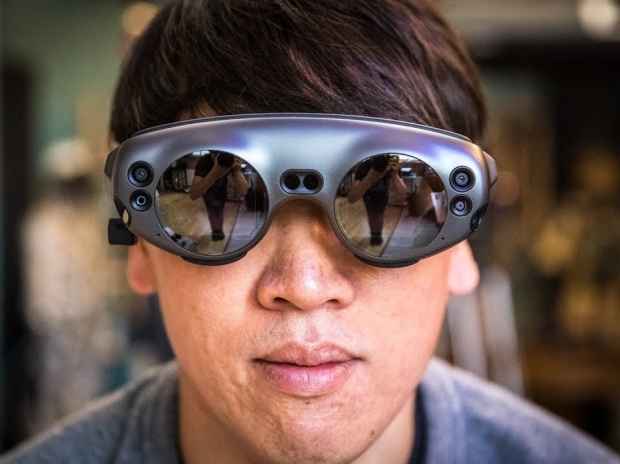 The only magic was making staff disappear

Magic Leap, the augmented-reality startup that raised more than $2 billion from high-profile investors including Alphabet and Alibaba, is cutting about half of its workforce as part of a major restructuring.

More than 1,000 employees are being told to go away. The company is planning to wind down its consumer business and will instead focus on its enterprise products.

The decision to abandon its consumer ambitions represents a dramatic retreat for a company that was at one time seen as the future of at-home augmented reality. After a while, when products failed to appear, there were allegations of the gear being vapourware.

Then when the product actually came out Magic Leap has struggled to win broad adoption from consumers or developers, in large part because of its $2,300 to $3,000 pricing. After focusing its initial “Creator Edition” model on developers, it relaunched the headset last December and focused on promoting enterprise applications.

In recent months, the company reportedly hoped to be acquired for $10 billion, which seemed highly unlikely even before coronavirus outbreaks began across the world. Today’s announcement blamed the outbreaks for decreasing access to investment capital, forcing the internal changes.

Chief Executive Officer Rony Abovitz said in a statement: "While our leadership team, board, and investors still believe in the long-term potential of our IP, the near-term revenue opportunities are currently concentrated on the enterprise side,"