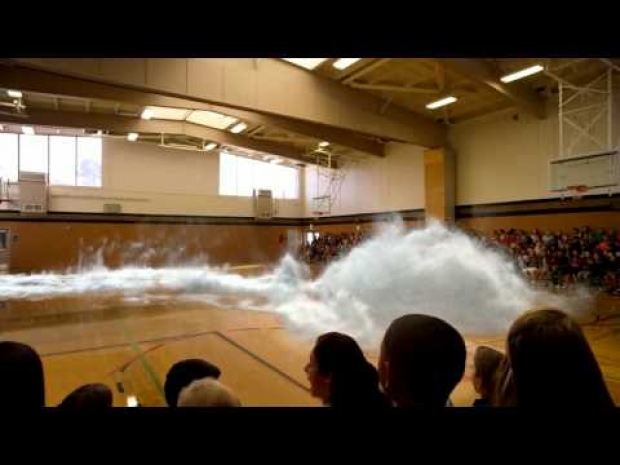 Augmented reality not going as well as hoped

While augmented reality outfit Magic leap has managed to keep its product mostly hyped and secretive, it appears that a critical report has leaked out forcing the company to go into damage limitation mode.

The product’s promotional videos have been rather good and it appeared that the product was going to launch to a wow factor not seen since Apple released its Tablet.

However last week The Information published a report where its hack Reed Albergotti met with company represetnatives and saw a rather less than impressive demo of the product.

He claimed that "Magic Leap may have oversold what it can do" and claimed that the promotional videos owed more to Weta Workshop special effects than a direct example of Magic Leap technology.

Magic Leap has pulled in $1.4 billion in funding at a valuation of $4.5 billion so there are a lot of people who believed in the vision.

Magic Leap's CEO, Rony Abovitz issued the following statement: "We have completed our first PEQ (Product Equivalent) build of our target form factor, in our new facility. We are about to start a much bigger PEQ run, which will exercise our supply chain and manufacturing/quality operations."

"We have completed our first PEQ (Product Equivalent) build of our target form factor, in our new facility. We are about to start a much bigger PEQ run."

Abovitz said that the units being built now are for engineering and manufacturing verification/validation testing, early reliability/quality testing, production line speed, and a bunch of other important parameters.

"There is also a lot more going in our development of software, applications, cool creative experiences and overall operational readiness. Stay tuned — the fun is just beginning."

However it is starting to look like the gloss is coming off Magic Leap’s hype and many are starting to wonder if the company can really pull off what it claims.

What is clear is that with billions on the line it's beginning to look like the secretive, NDA-fueled, hype-framed honeymoon is over. If Magic Leap has something amazing to show, it's time to unveil it, soon.

More in this category: « Apple sticks brake pads on Airpads VR will sell two million this year »
back to top