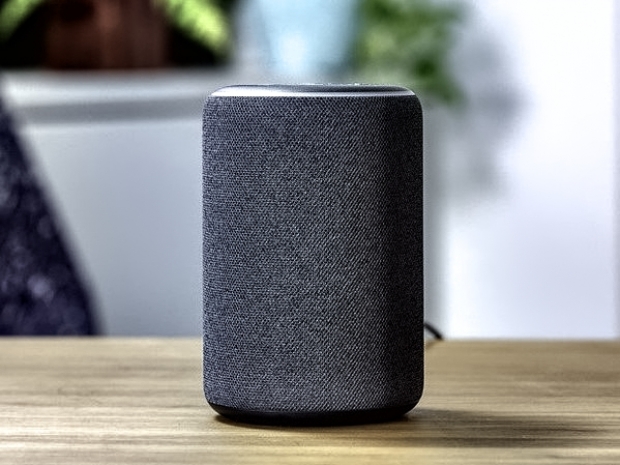 And flogging the contents to advertisers

A US senator who asked how long Amazon kept voice recordings and transcripts was a little surprised at the result.

Senator  Chris Coons, a Democrat from Delaware, sent a letter to Amazon CEO Jeff Bezos in May, demanding answers on Alexa and how long it kept voice recordings and transcripts, as well as what the data gets used for.

The deadline for answers was June 30, and Amazon's vice president of public policy, Brian Huseman, sent a response on June 28. In the letter, Huseman tells Coons that Amazon keeps transcripts and voice recordings indefinitely, and only removes them if they're manually deleted by users.

Huseman noted that Amazon had an "ongoing effort to ensure those transcripts do not remain in any of Alexa's other storage systems". But there are still records from some conversations with Alexa that Amazon won't delete, even if people remove the audio, the letter revealed.

In the letter to Coons, Amazon said that for Alexa requests that involved a transaction, like ordering a pizza or hailing a rideshare, Amazon and the skill's developers can keep a record of that transaction. That means that there's a record of every purchase you make on Amazon's Alexa, which can be considered personal information.

Other requests, including setting reminders and alarms, would also remain saved, Huseman noted, saying that this was a feature customer wanted.

"Customers would not want or expect deletion of the voice recording to delete the underlying data or prevent Alexa from performing the requested task", Huseman said in his letter.

Coons said: “"Amazon's response leaves open the possibility that transcripts of user voice interactions with Alexa are not deleted from all of Amazon's servers, even after a user has deleted a recording of his or her voice. What's more, the extent to which this data is shared with third parties, and how those third parties use and control that information, is still unclear."

Amazon said it uses the transcripts for training its voice assistant, and customers can know what Alexa thought it heard for voice commands. Those transcripts aren't anonymised --  Amazon explained that they're associated with every user's account.

Last modified on 04 July 2019
Rate this item
(0 votes)
Tagged under
More in this category: « Magic Leap claim Chinese spy nicked its technology Apple gives up on VR and AR »
back to top