Apple gives up on VR and AR 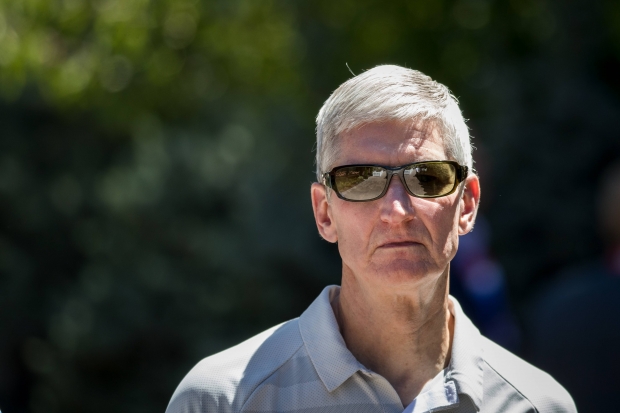 ThefFruity cargo-cult Apple has decided that augmented virtual reality is not going to be super, cool, and game-changing, and it has given up on the project.

DigiTimes reported the Apple team working on the AR/VR project has been temporarily disbanded and "reassigned to other product lines".

"Supply chain-related companies said that Apple is adjusting R&D resources, and the development team for AR/VR headsets has been disbanded and transferred to other product lines", claimed the report.

The move is a huge surprise, given that it is the sort of technology that everyone believed that Apple should have been doing. It had the potential to be hugely expensive and links to the locked in content that Apple normally loves to make money from.

Apple CEO Tim Cook has always been enthusiastic about AR.

"AR and ML will be key to delivering the right information to the right person at the right time", Cook said recently.

Apple's launch of ARkit for iOS developers was seen as a step for the company to enter the AR.

So what went wrong? Various ideas spring to mind.  The ARKit being software was not as reliable as Apple needed. Apple noticed that other VR and AR technology was not making the sort of huge amounts of cash.  It is also possible it thought that the technology was not there yet, which is possibly fair enough. People expect a lot from AR and VR, and it cannot quite deliver.

The other issue is that it is already expensive before you multiply the price by three to cover the cost of installing the Apple logo. Apple probably could not see the margins being big enough.