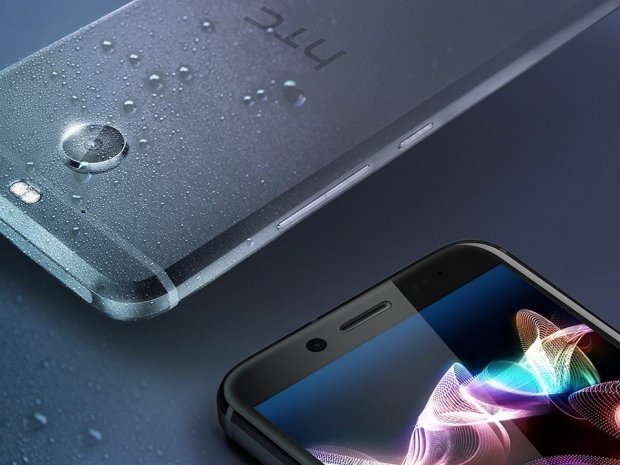 Larger display, but no headphone jack

HTC took the wraps off yet another flagship smartphone in its product lineup for 2016, the HTC 10 Evo. The device is headed for the Taiwan market at the moment and will be up for pre-order this week, with availability starting in December.

Snapdragon 810 with 3GB of RAM 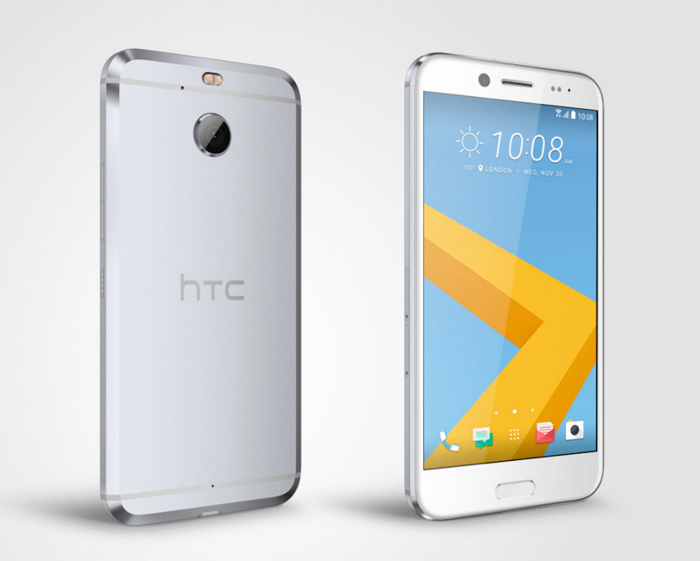 The device is an alternative, rather than an upgrade, to the HTC 10 that was announced in April and released later in May. Rather than featuring the same 5.2-inch 1440p display with Gorilla Glass 3, the HTC 10 Evo gets a larger 5.5-inch 1440p display featuring Gorilla Glass 5. On the other hand, however, the processor and memory size gets downgraded from a Snapdragon 820 and 4GB of RAM to a Snapdragon 810 and 3GB of RAM. In another turn of events, the HTC 10 Evo is IP-57 waterproof certified, but will follow in Apple’s footsteps by removing the 3.5mm headphone jack.

Cameras upgraded to 8MP and 16MP

HTC’s proprietary camera technology, UltraPixel, has been a subject of interest over the years since its first debut on the HTC One M7 in early 2013.  The HTC 10 then introduced UltraPixel 2.0 as a 12-megapixel rear-facing camera featuring smaller 1.55µm pixels, a 26mm lens, f/1.8 aperture, OIS, laser autofocus and dual-tone flash. On the front, the phone featured a 5-megapixel camera with 1.34µm pixels, a 23mm lens and f/1.8 aperture.

The HTC 10 Evo will first be available in Taiwan in unlocked 32GB version for ¥17,900 ($561) and an unlocked 64GB version for ¥19,900 ($624). As for availability in the US, the UK and elsewhere, reports indicate it will be sold exclusively through HTC’s website at some point and will not be sold in retail stores. The phone will be offered in silver, black and gold, and includes USB-C earphones in the box.

Last modified on 24 November 2016
Rate this item
(2 votes)
Tagged under
More in this category: « 1 Gbps to come from T-Mobile US in 2017 Samsung SDI tries to prove its batteries are safe »
back to top