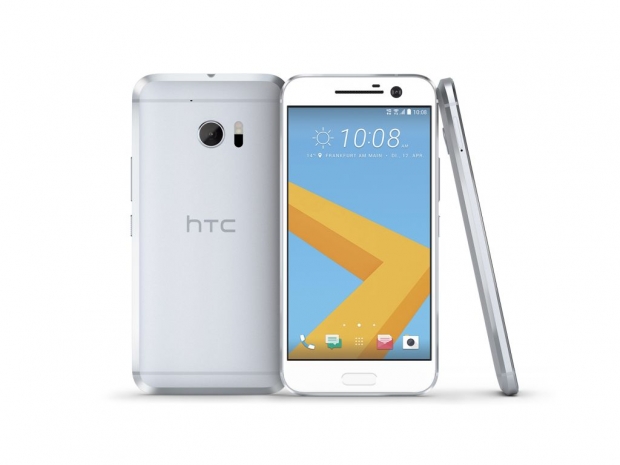 It is all about the design

The design of the new HTC 10 is pretty much in line with previous rumors, featuring a front curved-edge Gorilla Glass panel, which protects the 5.2-inch screen, and a full aluminum metal back with a neat chamfered edge which joins the frame. The precise dimensions of the HTC 10 are set at 145.9 x 71.9 x 3.0(9.0) mm and it weighs 161g. It will be available in Carbon Grey, Glacier Silver and Topaz Gold color options.

Under the screen, HTC placed a capacitive home button, which also doubles up as a fingerprint sensor and standard back and menu buttons.

As noted, the HTC 10 comes with 5.2-inch QHD 2560x1440 resolution Super LCD 5, adding up to 564ppi. The screen, according to HTC, has up to 30 percent better colors and is 50 percent more responsive to touch, compared to the predecessor.

The phone, as expected, is powered by Qualcomm's flagship Snapdragon 820 SoC clocked at 2.2GHz, Adreno 530 GPU and 4GB of RAM. Some regions will get a version of the HTC 10, called LifeStyle, powered by a much slower Snapdragon 652 SoC. The HTC 10 will be available with 32GB or 64GB of internal storage, expandable via microSD card slot.

The next big update is a completely new 12MP UltraPixel 2 rear camera with 1.55µm pixel size, an f/1.8 aperture, optical image stabilization (OIS) and laser autofocus. The HTC 10 also comes with 5MP UltraSelfie camera at the front with 1.34µm, an f/1.8 aperture, wide-angle lens, OIS and uses screen as a flash, which should make selfie lovers quite happy. 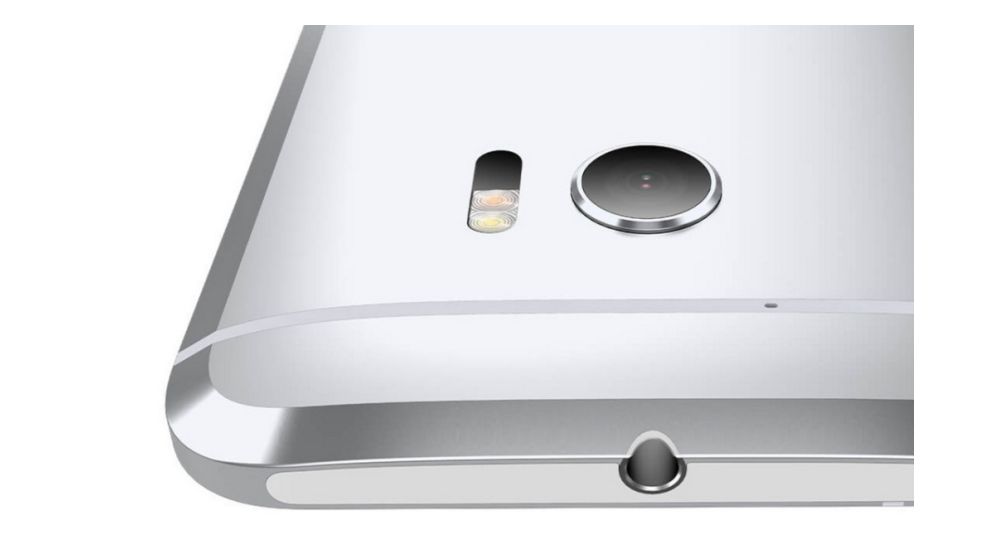 HTC also included the new BoomSound Hi-Fi Edition audio, each with two speakers, a woofer at the bottom and a tweeter at the top. It also uses new headphone amp which should deliver much higher output, upscale 16-bit audio to 24-bit and have digital to analog conversion so the sound should be quite good.

The rest of the specifications include USB Type-C port, 3,000mAh battery with support for Qualcomm's Quick Charge 3.0, Android 6.0 Marshmallow OS with HTC Sense, all the usual connectivity options like dual-band 802.11ac WiFi and Bluetooth 4.2, NFC and more. 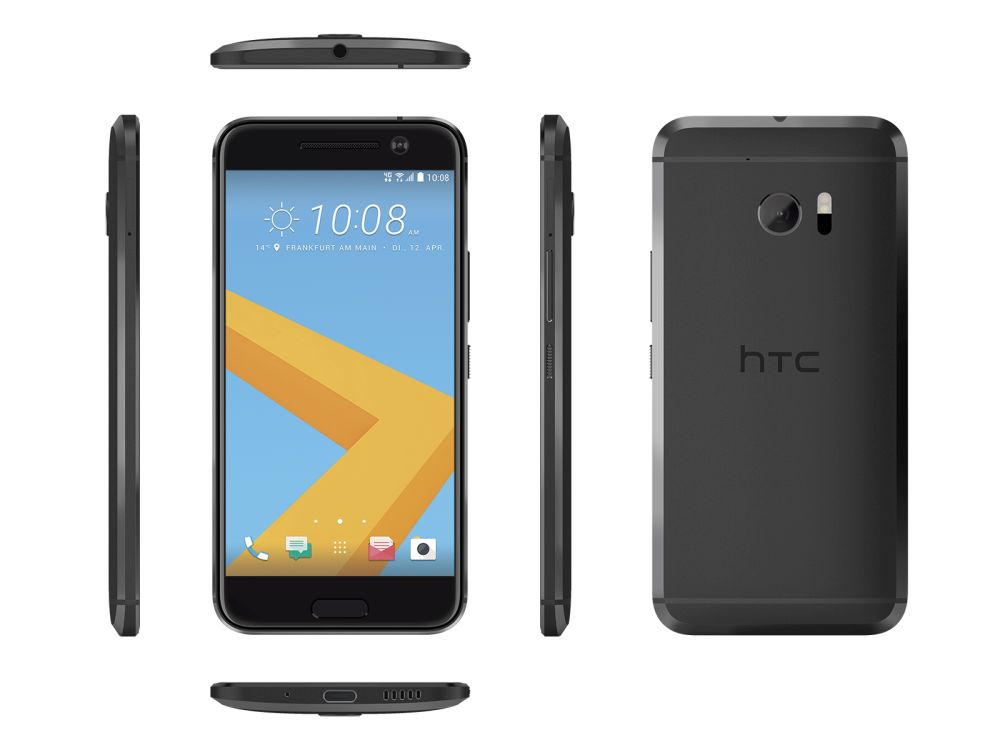 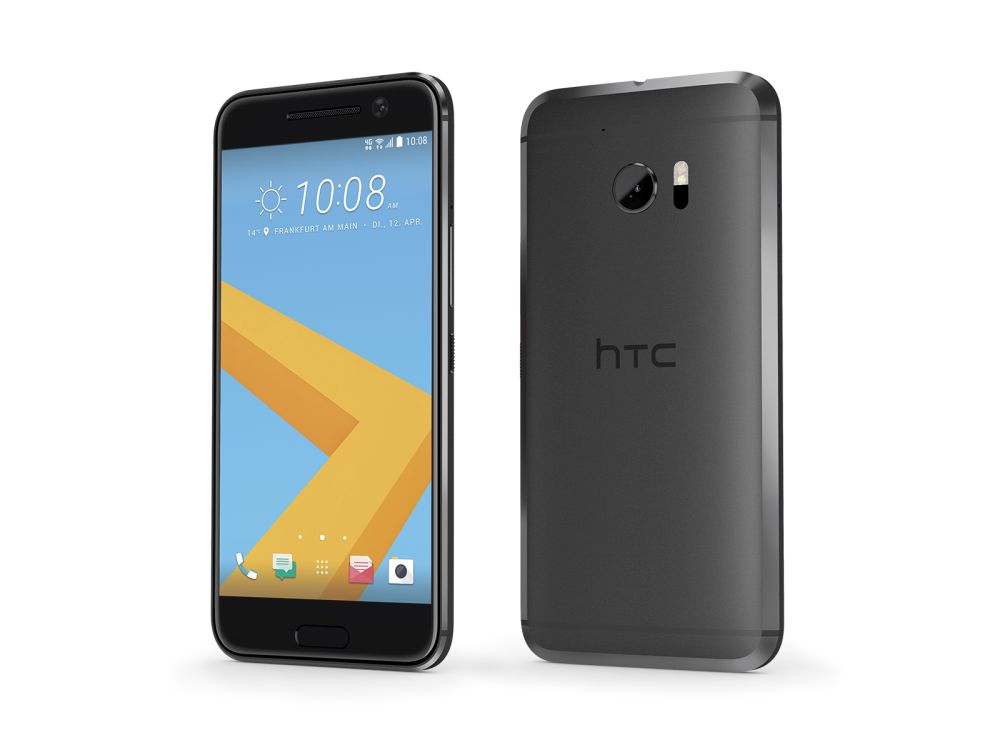 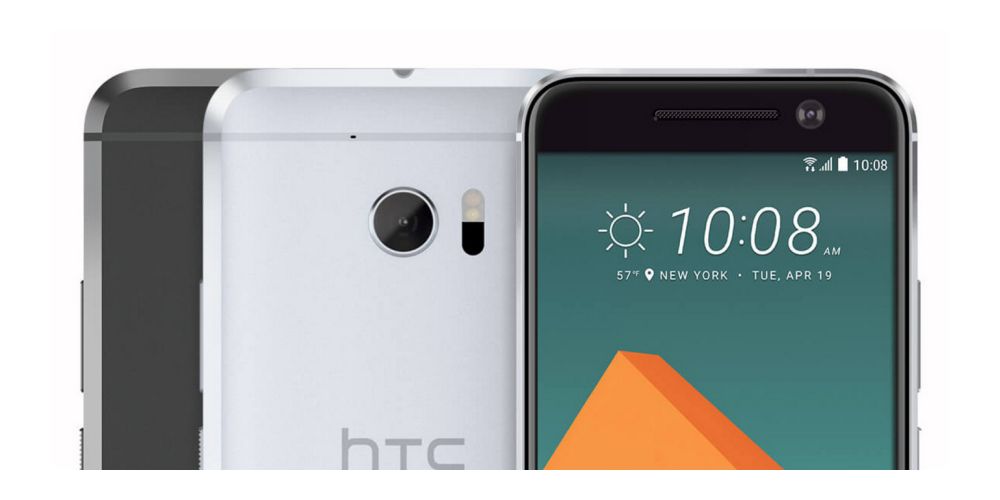 Rate this item
(9 votes)
Tagged under
More in this category: « Microsoft developing laptop powered by a phone HTC has announced its cutdown 10 LIfestyle »
back to top