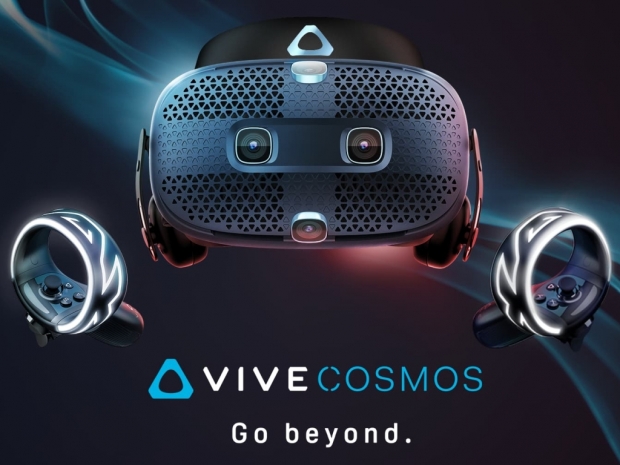 Showed at the CES 2019 in Las Vegas in January, HTC has now officially announced the Vive Cosmos VR headset, which will go after the Oculus Rift S when it becomes available on October 3rd for $699.

The Vive Cosmos is HTC's fourth VR headset and it is obvious that this one is more gaming-oriented, and goes after the Oculus Rift S, since it lacks external trackers. Bear in mind that you still need to connect it to a PC.

Of course, you also get two 6DOF controllers and there is an optional wireless adapter based on Intel's WiGig technology, but at a steep price of $300. 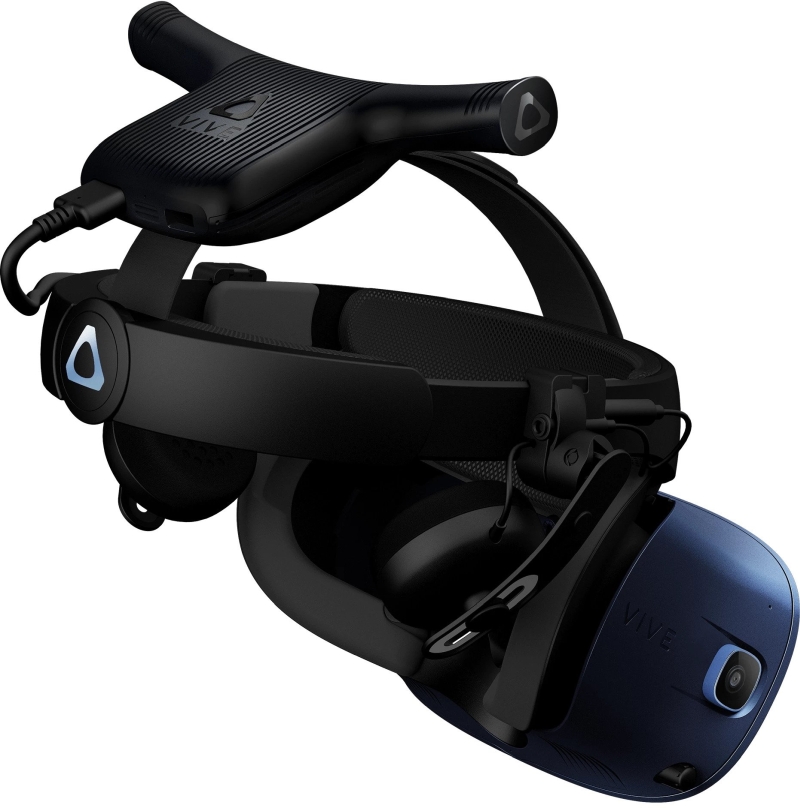 HTC was quite keen to talk about the modularity of the Vive Cosmos, which should bring new features to the headset in future, and one of the first to come is the Vive Cosmos External Tracking Mod, an external base station which should provide better tracking.

The flip-up front comes with a modular faceplate, which is where the Cosmos External Tracking mod will be placed.

More mods are expected in the first part of the next year. 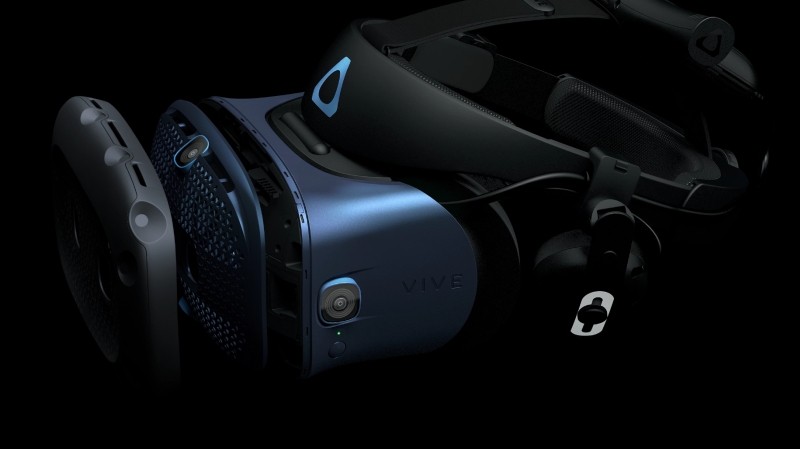 With a price of $699, the Vive Cosmos will have a hard time competing with Oculus Rift S, which is already selling for $399. Those that pre-order the Vive Cosmos before the official October 3rd launch date will also get a 12-month free subscription for Viveport Infinity, which is a nice bonus considering it usually costs $12.99 per month.

In any case, first impressions of the Vive Cosmos headset are positive and while it might have a high price tag it offers a lot, especially due to its modularity. 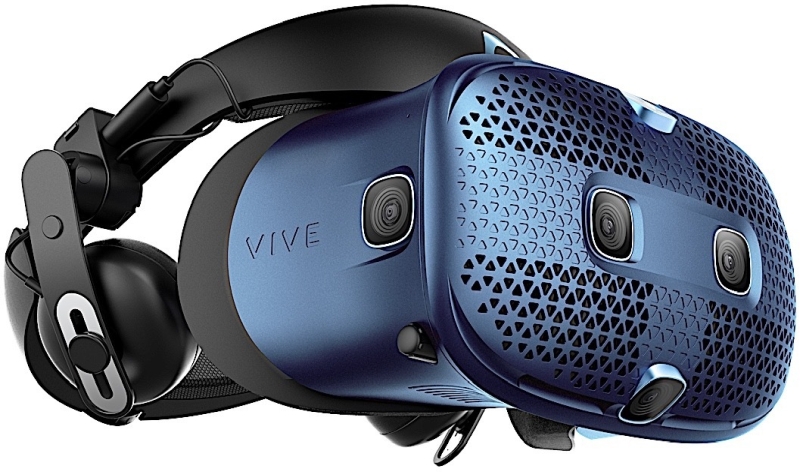 Last modified on 13 September 2019
Rate this item
(0 votes)
Tagged under
More in this category: « Hurd takes medical leave from Oracle High Dynamic Range (HDR) is a stupid waste »
back to top