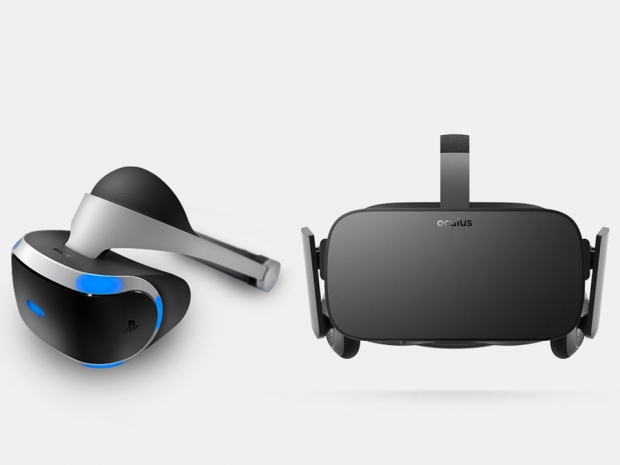 The Oculus Rift launched on March 28th at a $599 price point while HTC’s Vive launched on April 5th for $799, followed by Sony’s PlayStation VR headset debut on October 13th for $399. The sources note that pricing has been the primary barrier preventing HTC from increasing shipments, while Vive sales are likely to account for 12 percent of the company’s total revenues this year. 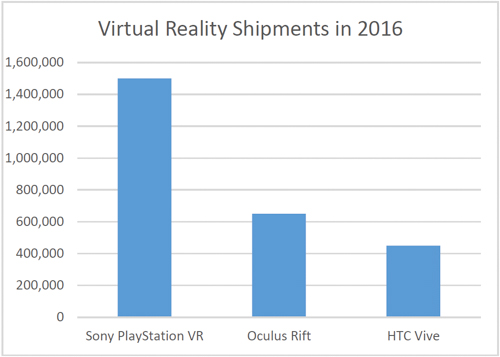 For now, Sony is expected to be the virtual reality headset winner in 2016 and 2017 as it has already managed to ship over 45 million PlayStation 4 consoles worldwide. The company is following up with PlayStation 4 Pro, which launched on November 10th and managed to sell over 65,194 units in Japan in the first week. PlayStation developers have been recently adding VR capabilities to new titles in an effort to attract more consumers to try out the platform. Moreover, the $399 headset price combined with the $249 to $399 console price makes it the cheapest premium VR experience currently on the market.

Last modified on 26 November 2016
Rate this item
(1 Vote)
Tagged under
More in this category: « Driverless taxis will lead self driving surge Half the world will be online by Christmas »
back to top