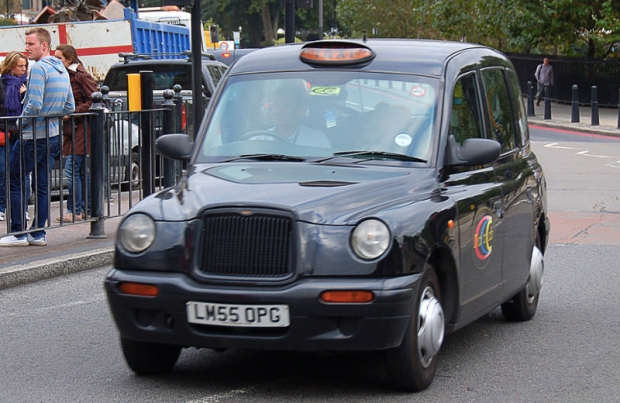 A report said that millions of professional drivers will lose their jobs as self driving vehicles make their debut.

According to the report, from Juniper Research, BMW, Toyota and GM are speeding up their development programs and has “firm plans to launch production vehicles”.

Juniper predicts that driverless vehicles will become “widespread” between 2020-2025, operating mostly in city centers. The analysts believe that city based taxi services will be early adopters of the technologies.

Research analyst Gareth Owen said: “The introduction of driverless cars will result in fundamental changes to the automotive world and society in general; and it is clear that the boundaries between private vehicle ownership, car sharing and rental fleets will increasingly become blurred."

Juniper believes that self driving vehicles will amount to only a few thousands in 2020, but that there will be 14.5 million on the road by 2025.

Last modified on 22 November 2016
Rate this item
(2 votes)
Tagged under
More in this category: « IBM goes against Brexit fears Oculus Rift, PlayStation VR shipments to lead market in 2017 »
back to top