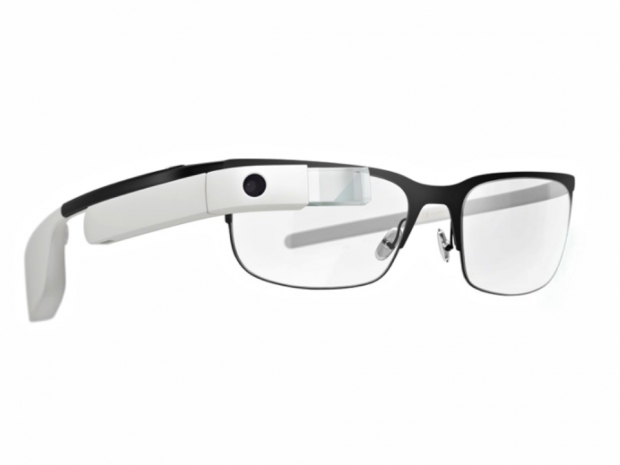 In Moscow, scientists are currently using Google Glass to research early-stage brain diseases based on how patients react in augmented reality situations.

Using Google’s pair of smart glasses, researchers at Tomsk Polytechnic University and Siberian State Medical University developed a Glass software program to analyze patient movements and how various body systems responded to the head-mounted display while still being aware of the environment around them.

The study’s primary goal is to gather large amounts of medical data from both healthy and sick patients. The Glass study involved 70 people, thirty of them healthy, twenty with Parkinsons, and twenty with sclerosis. The next stage, according to the researchers, is to develop more specialized software for studying more patients. Tolmachev estimates it will cost around $27,500 (1.8 million rubles) after certification and more clinical testing.

The researchers also say the study can be performed on children five years and older in order to determine if they have a predisposition for brain disease. They are developing a prototype for this project and say it will cost $64,000 to build a marketable model.

For now, other scientists, including Yevgeny Blagoveschensky at the St. Petersburg State University, say it’s still too early to use AR testing systems in clinical studies. He says the researchers need a larger control group and that more patients need to be healthy in order to gather enough data on certain brain disease parameters.

Glass will live on away from consumers

After almost two years away from the public eye, Google’s augmented reality project is expected to remain useful outside of consumer purposes. After the company announced it would be halting retail Glass sales in January 2015, the company began distributing a new version of the device to developers aimed exclusively for businesses. In July 2015, 9 to 5 Google later confirmed it would be called Google Glass Enterprise Edition. As of June 2016, the company’s website has posted some official safety information about the upcoming device, though further information and a release schedule have yet to be revealed.

Last modified on 01 December 2016
Rate this item
(0 votes)
Tagged under
More in this category: « AMD promises a Zen sneak peek on December 13 HTC's overall device sales to plateau in 2017 »
back to top