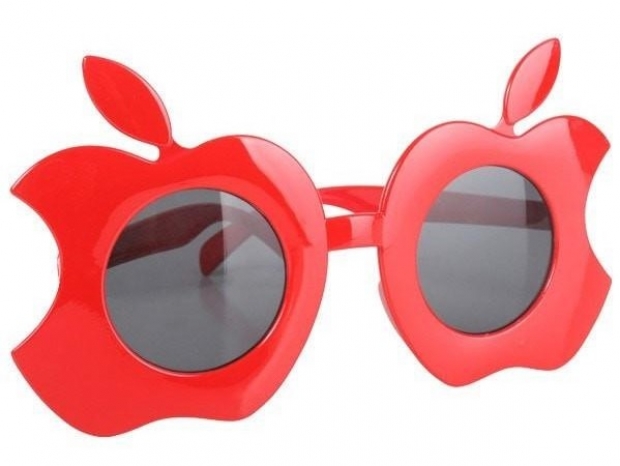 It appears that Jobs' Mob wants to superimpose its reality on the real world and yet cannot find the talent or innovation within its own fly saucer to come up with the tech.

Apple confirmed it acquired Akonia Holographics but is saying nothing else.

The company was founded in 2012 by a group of holography scientists and had originally focused on holographic data storage before shifting its efforts to creating displays for augmented reality glasses.

Akonia said its display technology allows for “thin, transparent smart glass lenses that display vibrant, full-color, wide field-of-view images”. The firm has a portfolio of more than 200 patents related to holographic systems and materials, according to its website.

Akonia raised $11.6 million in seed funding in 2012 and was seeking additional funding. It was unclear whether that funding ever materialized or who the firm’s investors were.

The purchase price and date of the acquisition could not be learned, though one executive in the augmented reality industry said the Akonia team suddenly were silenced at the beginning of the year which means that Apple probably did the deal in the first half of 2018.

However the Tame Apple Press has been telling the world for the last few years  that Apple was developing augmented reality glasses.  Bloomberg told us 2020 was the date.  This became more critical as Micrososft aslo appeared to be making some breakthroughs with the technology. Buying another company earlier this year suggests that Apple is not as close as it would like and had to get some serious pre-built invention fast a bit like it did with the mouse, the graphic interface, the smartphone, the iPod and the tablet.

If it uses Akonia tech it will try to use optical displays thin and light enough to fit into glasses similar to everyday frames with images bright enough for outdoor use and suited to mass manufacturing at a relatively low price. AR gear on the market at the moment is rather expensive and  use darkened lenses and are intended for indoor use.

Last modified on 30 August 2018
Rate this item
(0 votes)
Tagged under
More in this category: « Google puts AI in charge of data centre AI could get depressed »
back to top