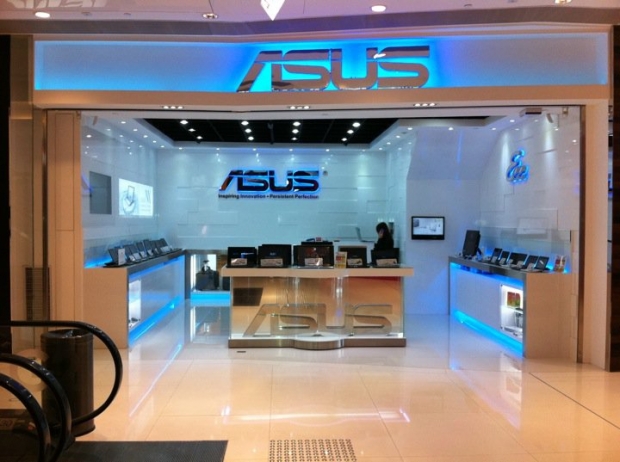 ASUS said that it is ready to spin off its augmented reality and virtual reality development teams to become an independent startup, according to the latest Far East reports.

In a turn of events characterized by a sort of fashion-forward brand name, the company has decided to name its independent startup “Glamorfy” and will operate independent as Glamorfy Taiwan. The startup was previously a development unit of ASUS’ human machine interface (HMI) software department and has since rolled out a number of AR and VR products – including a 3D VR makeup design studio for cosmetic purposes, complete with integrated Voice-over-IP support.

For at least the past year, Glamorfy Taiwan has been participating in the development of augmented reality (AR) and mixed reality (MR) devices, including the upcoming ASUS Windows Mixed Reality headset that will debut in the fourth quarter of 2017. The new head-mounted displays will be accompanied by custom ASUS software supporting the devices, and will probably offer a more extensive driver suite with a selection of demos and featured software applications to choose from.

Over the next few months, the company’s independent AR/VR startup unit plans to obtain a series of investments from several potential outfits to expand its operations and research outlook. This will hopefully lead to an eventual spinoff from the parent company.

ASUS is currently Taiwan’s largest IT hardware manufacturer, and its Hi-Tech Park located in Suzhou, China, covers nearly 540,000 square meters (5.8 million square feet), or roughly the size of 82 soccer fields. Surely it has enough room to spin off its wearable headset division while maintaining a sizable portion of its HMI software department?

Last modified on 28 March 2017
Rate this item
(0 votes)
Tagged under
More in this category: « Fossil Group releases new smartwatches and hybrids HTC stuffs up VR »
back to top