Trump ready to bribe Apple to move back to the US 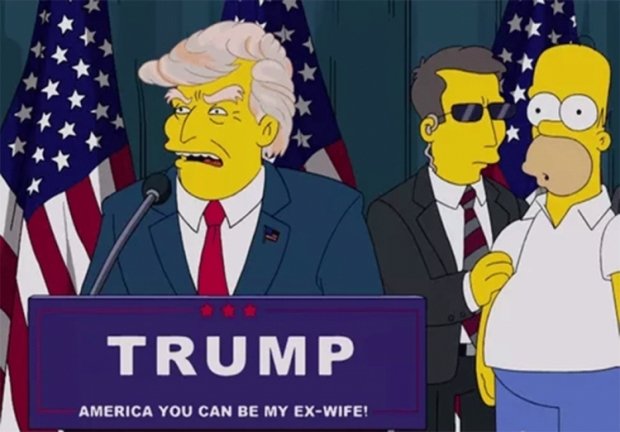 Donald “Prince of Orange” Trump has said that he is prepared to offer all sorts of sweeteners so that Apple will set up a plant in the US.

In return he offered to create the incentives for Apple and he will move. “We’re going for a very large tax cut for corporations, which you’ll be happy about,” he told Cook.

Earlier Foxconn announced that it had been working on the request from Apple to investigate a move stateside, but its Chairman, Terry Gou, had warned of a resulting rise in production costs. The cost of an iPhone could more than double if Apple follows through with moving production to the US because it would add $30 to $40 to the cost of an iPhone.

But Apple might find that its arm has been twisted. Trump made his plans regarding large corporations clear when he said during a speech at Liberty University in Virginia: "We're going to get Apple to build their damn computers and things in this country instead of in other countries."

If Trump gives big corporations sweetners to stay in the US then it is possible that Apple will stay. The number of jobs that it will bring to the table is another matter. If Foxconn does set up shop for Apple in the US it will probably be so highly robotised it could be run by a half-blind spaniel, called Nigel.

Last modified on 24 November 2016
Rate this item
(12 votes)
Tagged under
More in this category: « Samsung rumoured to be offloading its PC division Window 10 is less secure than Windows 7 »
back to top