Samsung rumoured to be offloading its PC division 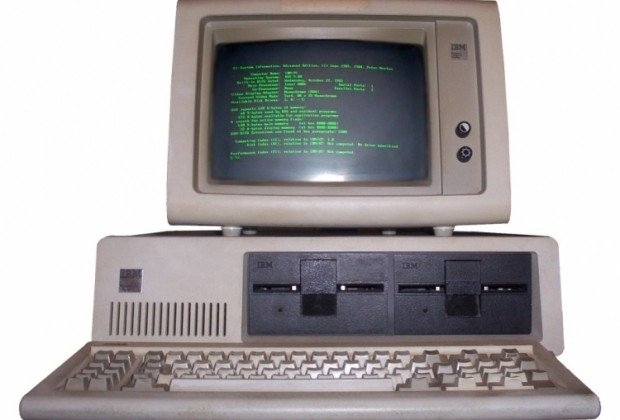 Lenovo named as the buyer

The dark satanic rumour mill has manufactured a hell on earth yarn claiming that Samsung Electronics is about to flog off its PC division to Lenovo.

Samsung has been carrying out some corporate restructuring over the past several months as it seeks to enhance focus on core businesses and cut struggling ventures. It has already flogged its printing business to HP for over $1 billion so the rumour could have legs.

International law firm Paul Hastings is believed to be signed up to represent Samsung while Lenovo is being represented by Freshfields Bruckhaus Deringer.

If a deal is reached it may be valued at more than $850 million, however the rumour suggests that negotiations have been dragging on for months and, so far, there has been no outcome.

Lenovo is the largest PC manufacturer in the world in terms of shipments and certainly could write a cheque for Samsung’s PC business. It is not really clear what it would get out of it. Nothing official has come from either company.

Last modified on 24 November 2016
Rate this item
(1 Vote)
Tagged under
More in this category: « UK government set to define proper sex Trump ready to bribe Apple to move back to the US »
back to top