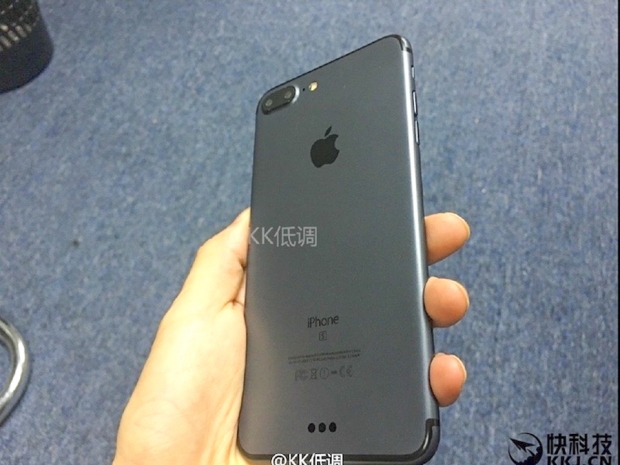 A week ago, we reported that alleged prototypes of Apple’s upcoming tenth-generation smartphones were released in a YouTube video comparing dimensions, features and aesthetics between three new devices. 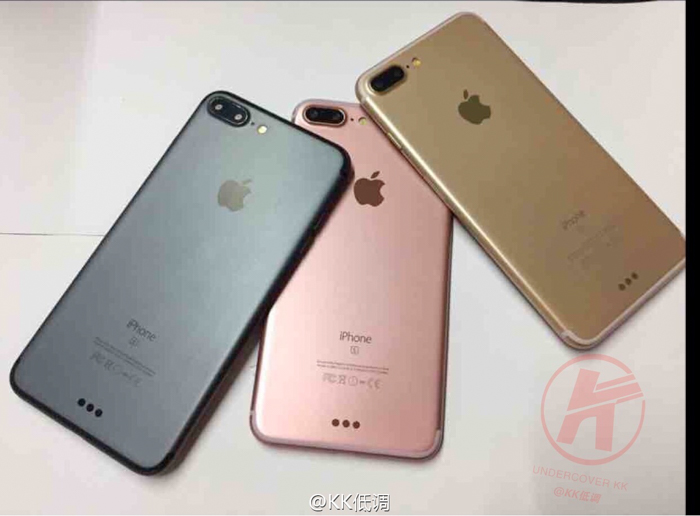 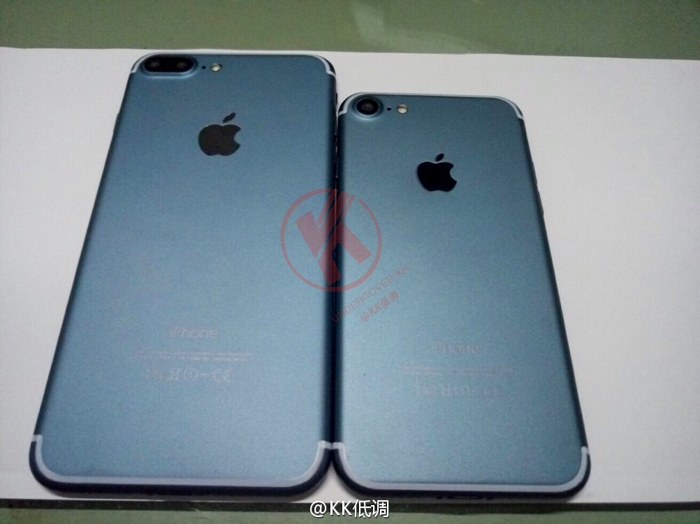 Over the past few weeks, however, images have also leaked of one 5.5-inch model not bearing any “S” logo at all. Coincidentally they were leaked by the same site. So it is possible that the Apple could be preparing an “iPhone 7 Plus” option with standard clockspeeds and an “iPhone 7 Pro” option with faster clockspeeds, perhaps to compensate for higher feature requirements and to add more consumer choice. Needless to say, all of the company’s tenth-generation iPhones are expected to use Apple A10, the first 10-nanometer SoC of any kind, along with at least 3GB of RAM. 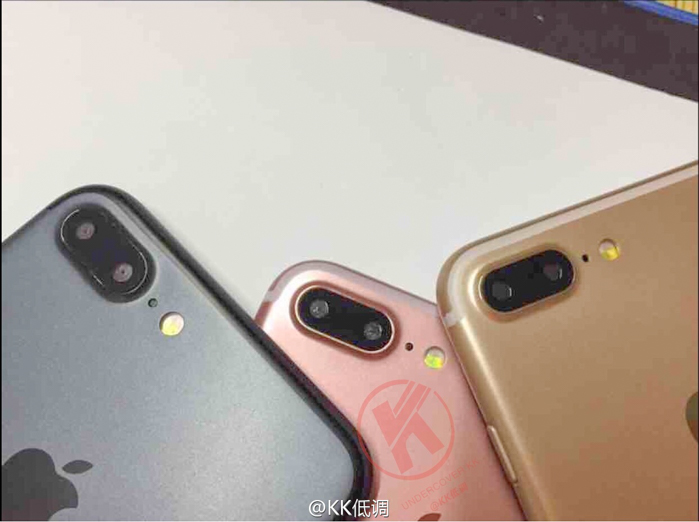 The images above show three colors – a new “Space Black,” along with Rose Gold and regular Gold. It is possible that Apple may be replacing Space Gray with the new darker variant, but this has yet to be confirmed.

The flagship “Pro” option also appears to use Apple’s Smart Connector – a feature only currently available on the 9.7-inch and 10.9-inch iPad Pro. In short, the proprietary connector allows both power and data to be sent simultaneously via magnetic conduction. Whether the company will include this feature on the entire new iPhone lineup remains to be seen.

Apple isn’t finished with its Smart Connector design, however. In March, the company also filed a patent for a “stackable Smart Connector” allowing multiple devices to be simultaneously connected to a single port (using stacked connectors). The design currently used with the iPad Pro and (at least) the upcoming flagship iPhone appears to be the company’s first iteration and may see multiple revisions similar to the MagSafe connector on MacBooks that was introduced ten years ago.

Since January, another contentious rumor about the tenth-generation iPhone was that Apple would be removing the 3.5mm headphone jack and opting for an analog passthrough over the Lightning USB port. This is sure to upset audio purists, as we mentioned in similar reports on Intel’s push for a USB-C audio standard. Of course, some suggest Apple could market its way around this by claiming that water could get absorbed into the 3.5mm port, therefore necessitating it to be removed for additional waterproofing, or to simply reduce the thickness of the device.

What remains to be seen is whether Apple will include a Lightning-to-3.5mm adapter in the box or if customers will be nickeled and dimed into purchasing adapters. Some claim that the company will simply include Lightning Earpods in the box, but this type of solution is not likely to go unnoticed without adequate feedback and concern by consumers.

Last modified on 15 August 2016
Rate this item
(3 votes)
Tagged under
More in this category: « Panasonic launches lower-cost Ultra HD Blu-ray player Apple jumps on the AR bandwagon »
back to top