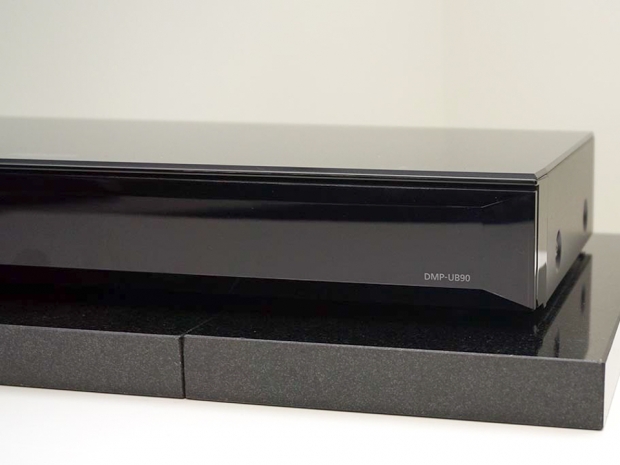 Panasonic has just launched a lower-cost version of its flagship DMP-UB900 Ultra HD Blu-ray disc player in Japan, according to a recent listed posting on the company’s Japanese website. 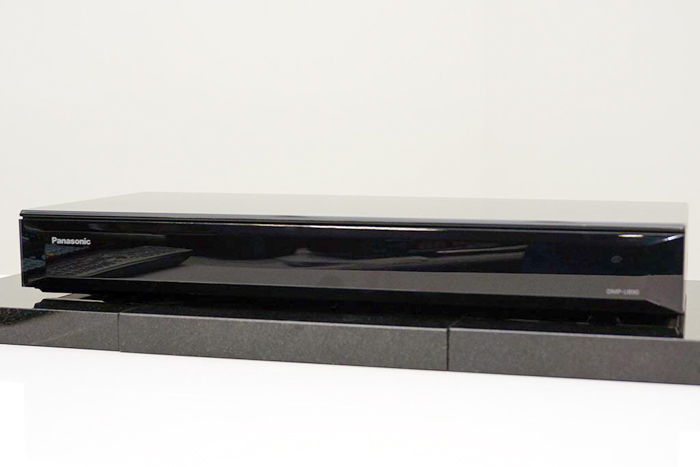 The low-cost alternative is named the DMP-UB90 and features almost the same hardware specifications as its flagship counterpart, with the exception of not having any analog audio outputs or a coaxial audio output. The device also uses a less advanced chroma picture processor, does not have THX certification, and comes with a smaller remote. It will still offer dual HDMI outputs, however – one for video and one for audio. 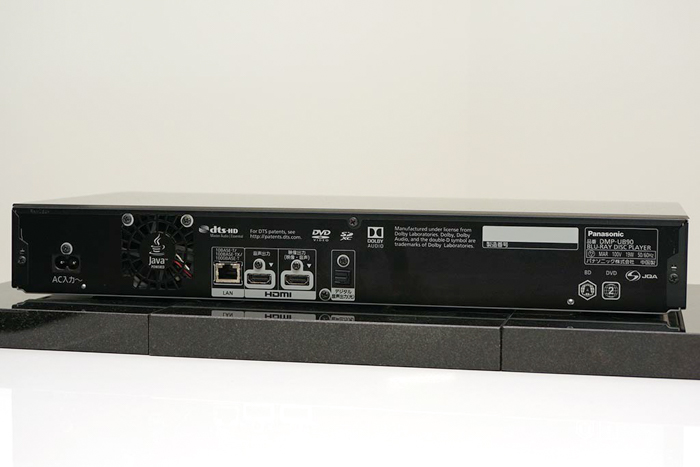 Both of Panasonic’s Ultra HD Blu-ray players this year will be capable of streaming 4K content from Netflix and YouTube, and possibly other applications depending on app store availability. They both support all elements of the Ultra HD Blu-ray standard including High Dynamic Range, the larger Rec.2020 color space. That said, the DMP-UB90 is likely to be an upper-high end choice for AV enthusiasts as it still offers dual HDMI outputs, yet not quite as premium as its THX-certified DMP-UB900 counterpart with advanced chroma processor and analog outputs. 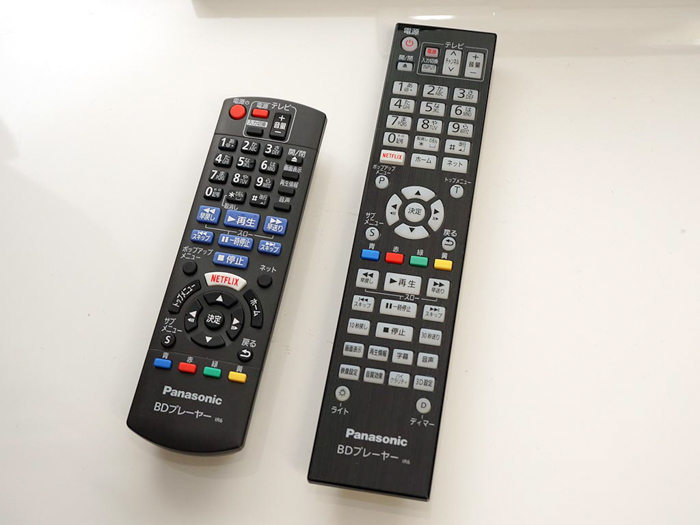 There is no current indication of whether the lower-priced player will be offered in Europe and the U.S. The IFA 2016 tradeshow starts in Berlin on September 2nd, and this will be a place for more information surrounding developments in the Ultra HD market in just a few weeks from now.

The company’s flagship DMP-UB900 was announced at CES 2016 and began selling in the UK in April for £599. The player will launch in the US and Australia in September for $700 USD and around $932 AUD, respectively.

Last modified on 14 August 2016
Rate this item
(2 votes)
Tagged under
More in this category: « EMV contactless payments are insecure Apple's tenth-gen flagship iPhone to feature Smart Connector »
back to top