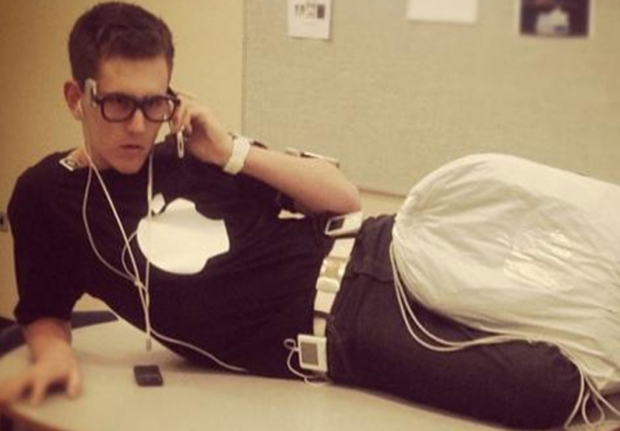 Even Wired seems to think so

Apple is losing its music fanbase thanks to some rather silly decisions and even the Tame Apple Press is agreeing that it is happening.

Wired, which normally runs adverts for Apple masquerading as serious journalism, ran a yarn saying that Apple fanboys were irate about the way Jobs’ Mob was undermining music collectors.

The fruity cargo cult has only enhanced services that promote its awful Apple Music, app downloads, and iCloud. Those who have spent a fortune on terabytes of MP3s who want a solid app to catalogue and organize their libraries have been completely ignored.

The problem for such fanboys in leaving iTunes is that they don’t really think that anyone else makes better software because they have had to chant so many times to their friends that “Apple is for music” that they believe it.

TJ Connelly who is a DJ for the Boston Red Sox, the New England Patriots, WZBC, has just penned a step-by-step manual explaining how he deleted his entire iTunes library and is recommending others do the same.

Connelly said that Apple made some pretty dumb decisions including frequent function-shuffling. Then when Apple bought in extras no one wanted such as Genius, Ping, Movies, Podcasts, Ringtones and iTunes University.

“They just kept adding more crap into the app... I don’t even know how many things just showed up in the task bar that I had to turn off. Then with an iPhone mobile apps also end up in the music player to control your phone.”

The last straw was Apple’s latest attempts to back up users’ libraries to iCloud which was done with Jobs’ Mobs traditional autocracy backed with poor networking software.

Users found their MP3s overwritten with replacement files encoded with digital rights management or with alternate versions of the same songs.

Apparently Apple forgot to use iTunes Match, and some found their entire collection copied over with 6 million copies of one track. Some were blocked from listening to their MP3s on their iPhones until they docked the phone to their computer and renewed the license agreements.

Connelly tried Swinsian, one of the many music players available that will run on Macs and found it was much better particularly when it came to long-term file management.

It was probably this reason that Apple refused to allow OS X to supports MediaMonkey, a popular PC alternative to iTunes. In the meantime Swinsian is supposed to be iTunes’ without the bloat.

Still if Wired is correct, then others will soon follow and all because Jobs' Mob wants its followers to carry on chasing the next shiny thing rather than giving them what they paid for.

Last modified on 17 November 2015
Rate this item
(10 votes)
Tagged under
More in this category: « Dells says there will be no EMC sell-off Nvidia claims to give Supercomputing industry a boost »
back to top