We were right Apple results are grim 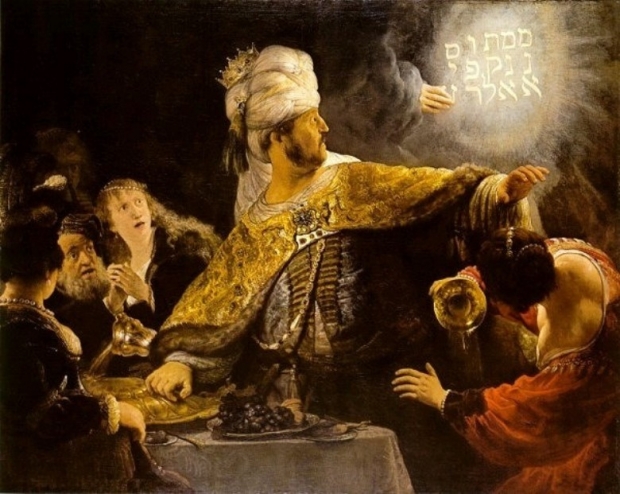 Tame Apple Press is spinning like a mad thing

Yesterday we warned the Tame Apple Press would be spinning what were expected to be bad results and we were right.

The results were simply:

• Apple made much less than Wall Street expected.
• IPad sales are disappearing faster than expected.
• IWatch sales so pitiful that Apple did not want to announce them.
• IPhone sales up, but dependent on a saturated and dying Chinese market which is about to turn.

But like we said yesterday that is not what the Tame Apple Press was going to say. These are results of a company which has run out of ideas and is coasting on the good name of a single product. Analysts were furious and shareholders dumped their shares believing that Apple has peaked.

But you would not get that if you read the papers this morning. Instead you hear how Apple made "boatloads of money" and it was incredible that Wall Street failed to understand how well Jobs' Mob was doing.

One of the saddest tries to baffle with bullshit came from Lance Ulanoff at Mashable who tried to prove the iWatch was a success  even though Apple was too embarrassed to announce the sales figures. Ulanoff managed to "prove" (and we use the term loosely) that Apple managed to sell slightly more than a million watches which he claimed proved it was a success.

The only problem was that Apple, Analysts and the Tame Apple Press were telling us that it would sell 40-60 million and even the most negative was saying 10 million.

Apple did better in China in this quarter than we expected. Apparently though most of its sales were in the cash rich and more western Hong Kong market rather than the poorer mainland. Signs from China are that both markets are saturated for high end smartphones. Besides the Chinese economy is depressed and fewer people have money. Even if Apple brings out a new phone, it will have a harder sell in China.

What the results do show is that Apple is now dependent on the iPhone and has nothing up its sleeve that can replace it. This is fine for now, if you see the glass as half-full and the Tame Apple Press does.

But we are seeing huge problems for smartphones in general and high end ones especially. China, which Apple depends on, is seeing high end phones being decimated by cheaper, lower margin phones which much do the same. These phones are filtering out to the West where they are also making more sense.
Smartphones are widely predicted to go the same way as the PC market, once everything matures.

Apple fanboys are expecting something which Jobs' Mob always claimed – innovation. But Apple's problem here is that it is not an innovator, it is a copier and no one else has come up with something that could be the next big thing.

These results are financially not bad, but they show a company that has stalled and has nowhere to go. Spinning that news by the Tame Apple Press to preserve the reality distortion field will not help Apple. It needs to get a grip on itself and come up with a better plan.

Last modified on 23 July 2015
Rate this item
(41 votes)
Tagged under
More in this category: « Nokia flogs maps to Germans in big cars Microsoft´s Q2 canned by Nokia write-off »
back to top