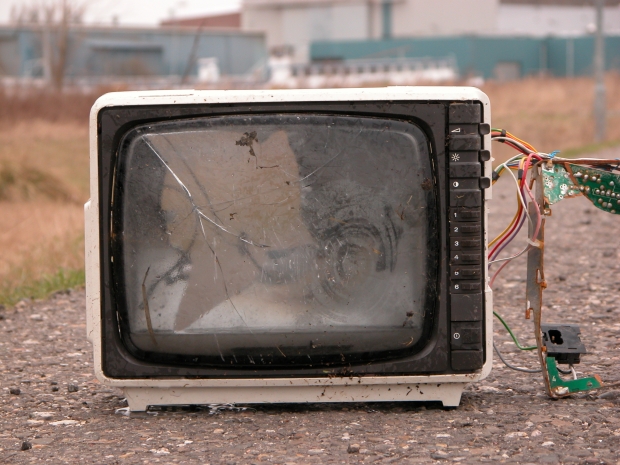 The Tame Apple Press had been suggesting that Apple's set-top box entertainment system with its censored content and more than 20 channels would be the thing that killed off Netflix.

It had been expected that it would bring the product to market in time for WWDC 2015, but it turns that it has been delayed because Apple can't convince local broadcasters that it is a wise thing to sign over their content to Jobs' Mob.

Apple wanted to give access to live programming from local TV stations because it is always super cool to watch coverage of cats being stuck up a tree and cheap game shows.

This would set the Apple TV service apart from the Dish Sling TV box and Sony Vue. Apple wanted CBS, ABC, and Fox along with channels owned by Discovery and Viacom. NBC apparently told Apple where to connect its set top box..

The Apple TV service is expected to be offered across Apple devices so people can watch on iPads, iPhones, Macs, and the Apple TV.

The latest rumours suggest that it will be early fall before the Apple TV subscription service will be announced.

Last modified on 25 May 2015
Rate this item
(3 votes)
Tagged under
More in this category: « Asustek hit by ZenFone returns Intel NUC gets Braswell overhaul »
back to top