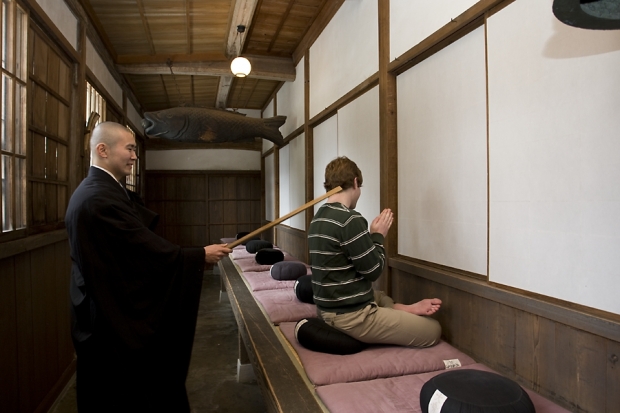 That was Zen and this is ow

Asustek has been hit by a high rate of returns on ZenFone.

More than 200,000 ZenFone smartphones have been returned by angry Chinese due to problems when they tried to upgrade it from Android 4.4 to Android 5.0.

The naysayers and strokers of beards think that this will cane Asustek's bottom line and ZenFone 2 sales in China. Asustek's wanted global shipments of 25 million smartphones for 2015, which is starting to look less likely.

Last modified on 25 May 2015
Rate this item
(9 votes)
Tagged under
More in this category: « NSA wanted to hijack the Android store Apple TV service delay »
back to top